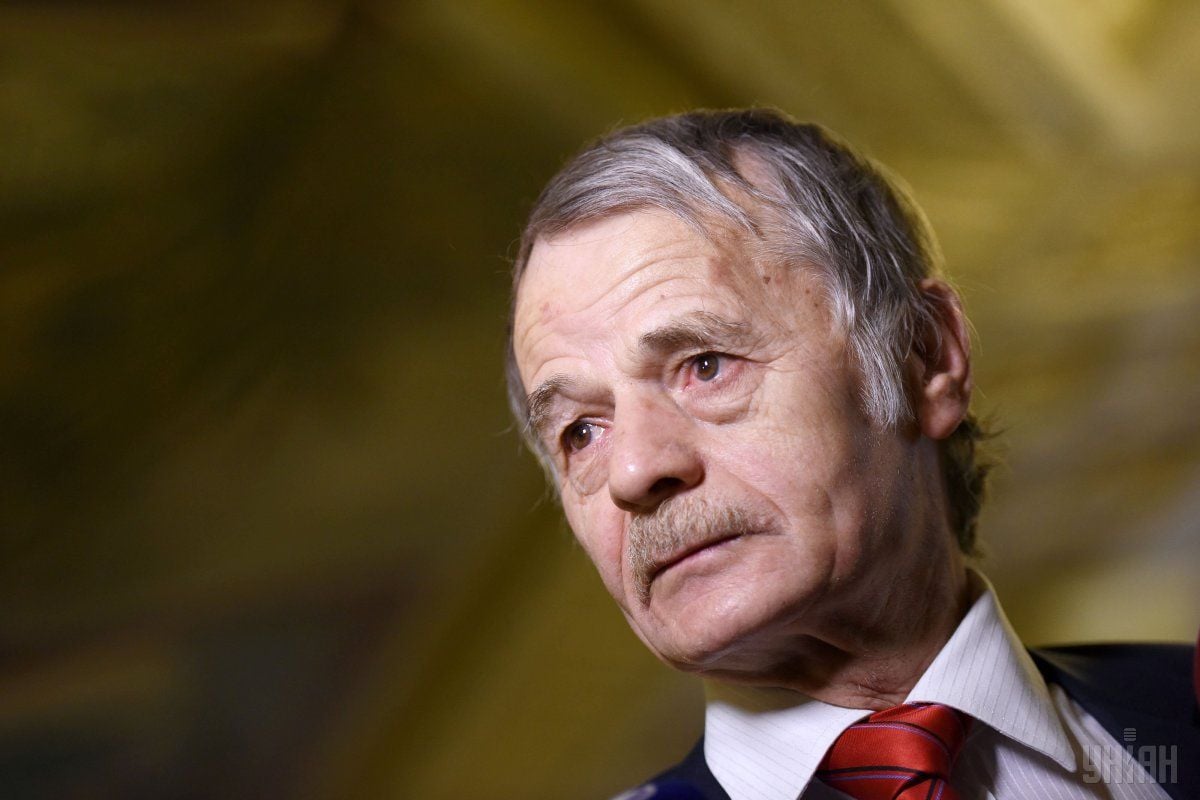 "Out of 22 people who have disappeared in Crimea, no one has been found yet. That is the state we are dealing with. Therefore, there should be no illusions – that the state [the Russian Federation] has been rooting out our people," he said at a meeting of the executive committee of the World Congress of Crimean Tatars (WCCT), which is underway in the Turkish city of Eskisehir, Ukrainska Pravda wrote.

Read alsoCrimean Tatars demand release of their abducted compatriot and Mejlis memberSpeaking about those Crimean Tatars who have gone missing in the territory of Russia-annexed Crimea, Dzhemilev mentioned member of the WCCT's Executive Committee Ervin Ibragimov.

"It is sad that our close friend Ervin was kidnapped a few months ago ... We hope that he will be found and returned to his family, but we must be realistic," Dzhemilev added.