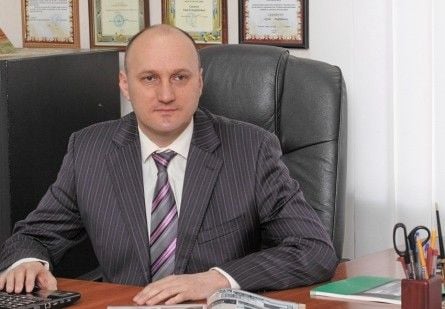 "The mayor demanded and received these funds from the regional manager of one of the companies for providing it with permits for construction, operation and maintenance of computer and cable networks in Romny," the report stated.

According to prosecutors, the mayor initially received UAH 10,000 for submitting the proposal to the executive committee of the Romny city council.

The filing of an official report of suspicion under Part 3 Article 368 of the Criminal Code (accepting the offer, promise or receipt of large-scale undue advantage by an official) and the adoption of a preventive measure in the form of detention and removal from office are yet to be completed.