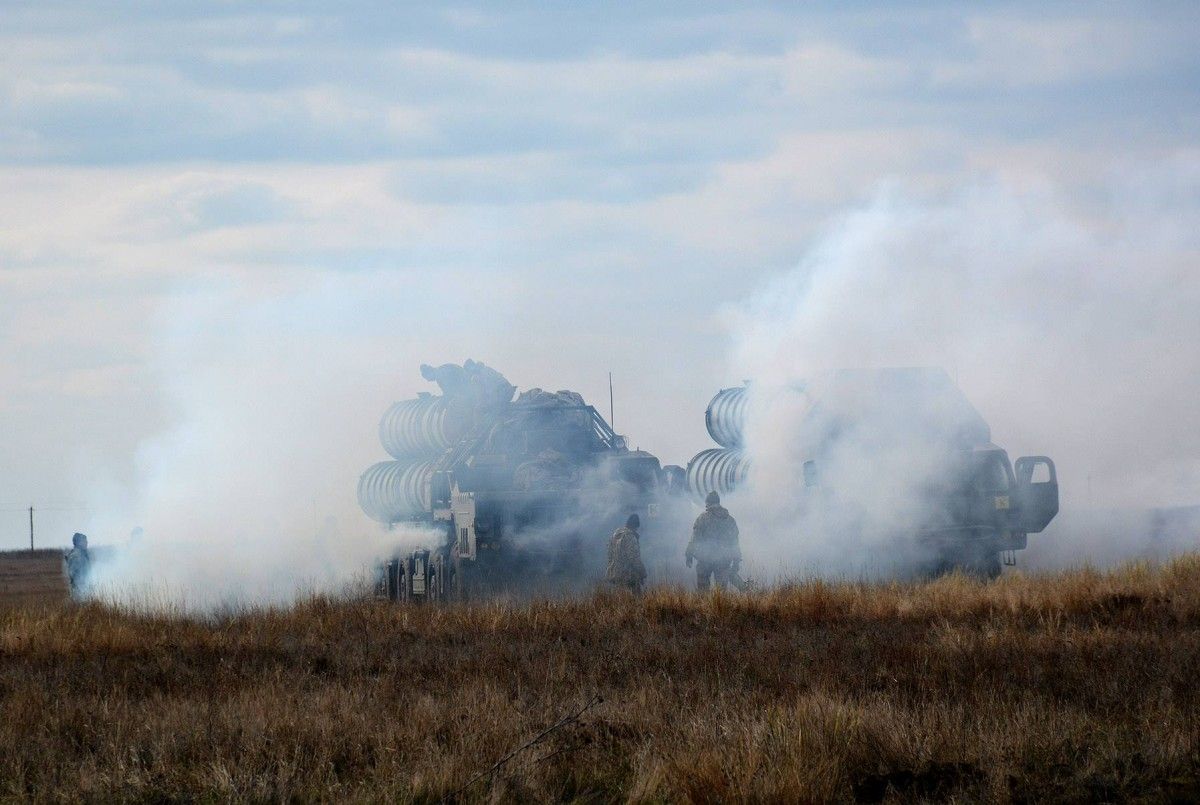 "Flight tests of guided medium-range surface-to-air missiles have been successfully completed. The Armed Forces of Ukraine have made a great leap forward in beefing up their combat capability and in acquiring possibility for protecting their state. Ukraine's air frontier is safely guarded!" he wrote on Facebook.

As UNIAN reported earlier, on December 1, 2016, Ukraine commenced the testing of missiles in Kherson region in the country's south. On the first day of the drills, the military destroyed all of its hypothetical targets with 16 launches of guided surface-to-air missiles.

Read alsoPoroshenko explains why Ukraine conducts missile tests near occupied CrimeaThe military exercises started despite repeat threats by Russia, which was against any drills near the peninsula it occupied in March 2014.

Ukraine was scheduled to continue missile tests on Friday, December 2, but the drills were postponed due to weather conditions.