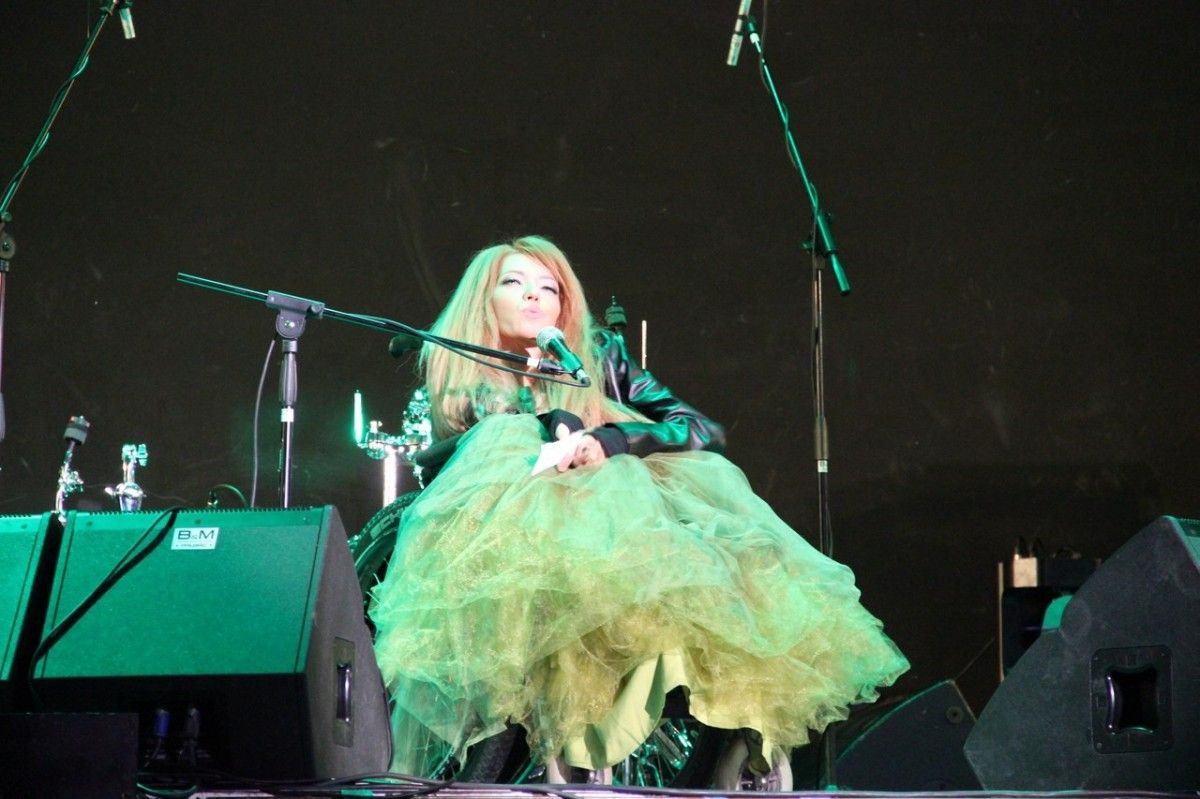 Samoylova will take to the stage in Sevastopol on May 9, the day of the first Eurovision semi-final,  local officials confirmed, The Moscow Times wrote.

Russia formally withdrew from this year's Eurovision after Ukrainian officials banned Samoylova from entering the country. Russia's Channel One also announced that it would not broadcast the competition.

Read alsoUkraine provides equal opportunities for all Eurovision participants, but they must respect law – MFASamoylova was barred from traveling to Kyiv after it emerged she had toured the Russian-annexed Crimean peninsula in 2015. Under Ukrainian law, anyone who enters Crimea from Russia faces a three-year ban from the country.

The European Broadcasting Union (EBU), the organization behind Eurovision, condemned Kyiv's decision but said that Russia had rejected its offer to compete via satellite or to send another artist in Samoylova's place.

If you see a spelling error on our site, select it and press Ctrl+Enter
Tags:News of UkraineCrimeaEurovisionSevastopol