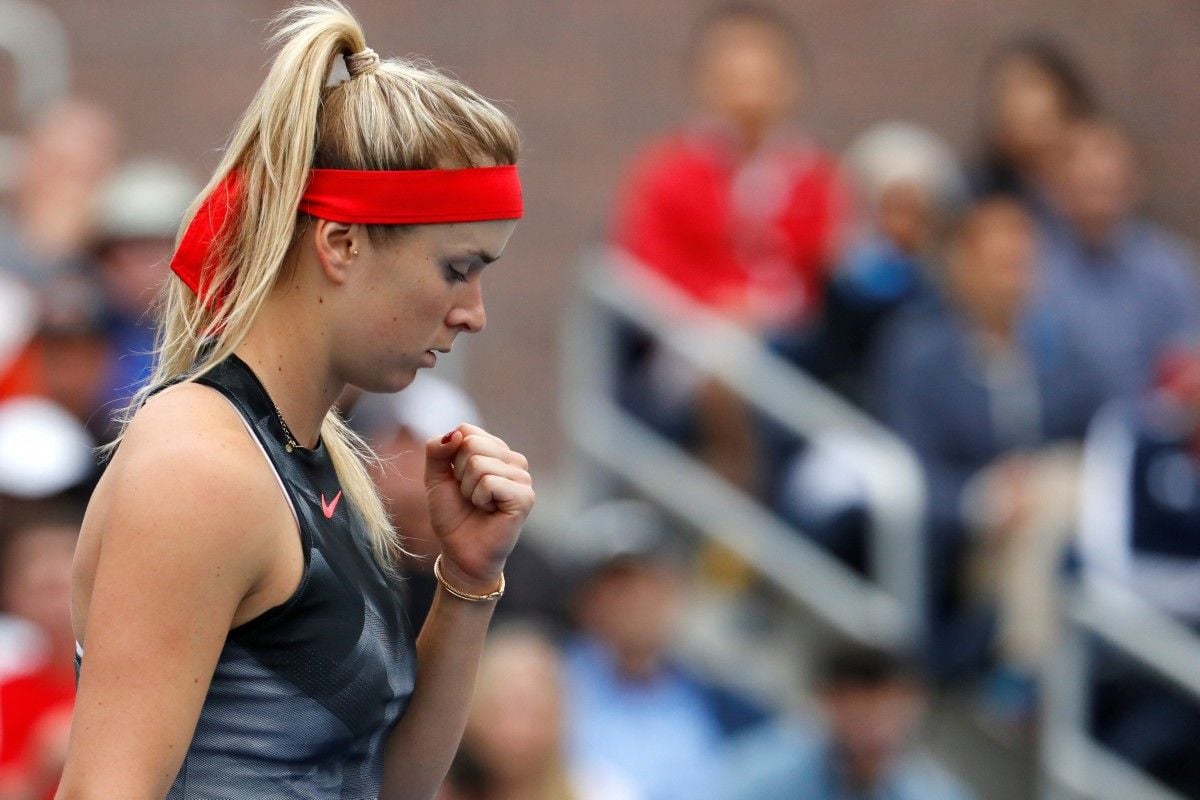 The best achievement among Ukrainian tennis players was Andriy Medvedev’s 4th spot in 1994.

In Grand Slam tournaments, Elina has for the first time made it to 1/8 finals at Wimbledon and U.S. Open, and also made it to the quarter-finals at Roland Garros.

Another Ukrainian, Katerina Kozlova, who won the tournament in China on Sunday, went up 35 positions, to 83rd spot, updating her personal record.

Lesia Tsurenko, on the contrary, dropped 9 spots, to 39th position.

If you see a spelling error on our site, select it and press Ctrl+Enter
Tags:News of UkraineUkraineSvitolinatennisrecordWTA