Ukraine: UN, partners seek $187 mln amid humanitarian crisis that is 'worse than it's ever been' 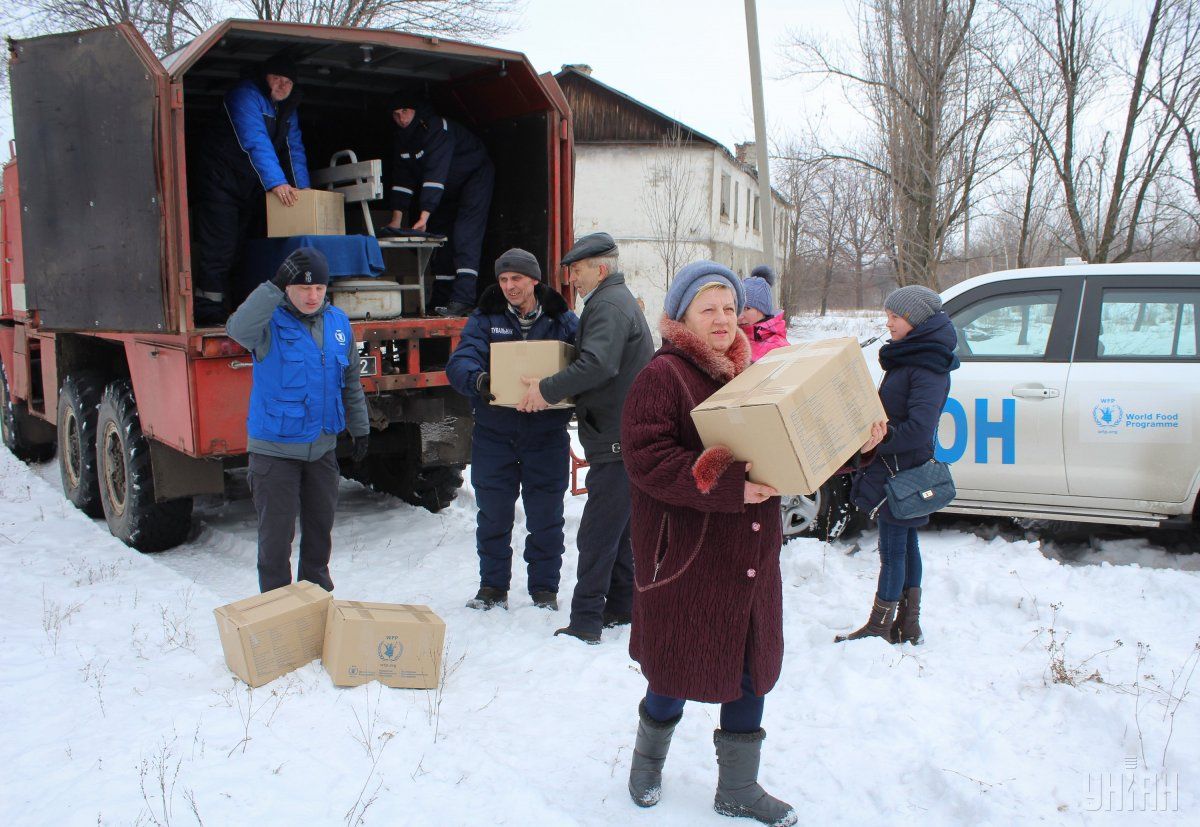 "From my perspective, the humanitarian crisis in Ukraine is worse than it's ever been since the onset of conflict in 2014," said Neal Walker, UN Resident and Humanitarian Coordinator in Ukraine, in Geneva, reads the report.

He urged UN Member States to support the country's 2018 Humanitarian Response Plan (HRP), which calls for $187 million to help 2.3 million people in the country's east.

"Today, I call on the Member States to show their solidarity by supporting this important appeal," said Mr. Walker, stressing that "lasting peace is the only humanitarian solution for millions of people affected."

Amid a spike in needs and ongoing clashes in the east between government forces and separatists, Mr. Walker noted Ukraine as being among "the most forgotten" conflict.

Entering its fourth year, many of the affected people have exhausted their savings and ability to cope, and are now forced to choose between food, medicine, shelter or their children's education. Millions risk daily shelling, intensive fighting and other hostilities.

"The people of eastern Ukraine continue to pay the highest price for the conflict," maintained Mr. Walker.

Of the 4.4 million affected people, some 3.4 million require humanitarian assistance and protection – 2.3 of whom are considered to be the most vulnerable, including the elderly, women and children.

"While Ukraine may no longer be front page news, millions of men, women and children urgently require our help," he underscored.

The HRP outlines the key humanitarian relief and protection activities required by 32 international and 16 national organizations in 2018, including throughout the harsh winter months.

If you see a spelling error on our site, select it and press Ctrl+Enter
Tags:News of UkraineUkraineUnitedNations