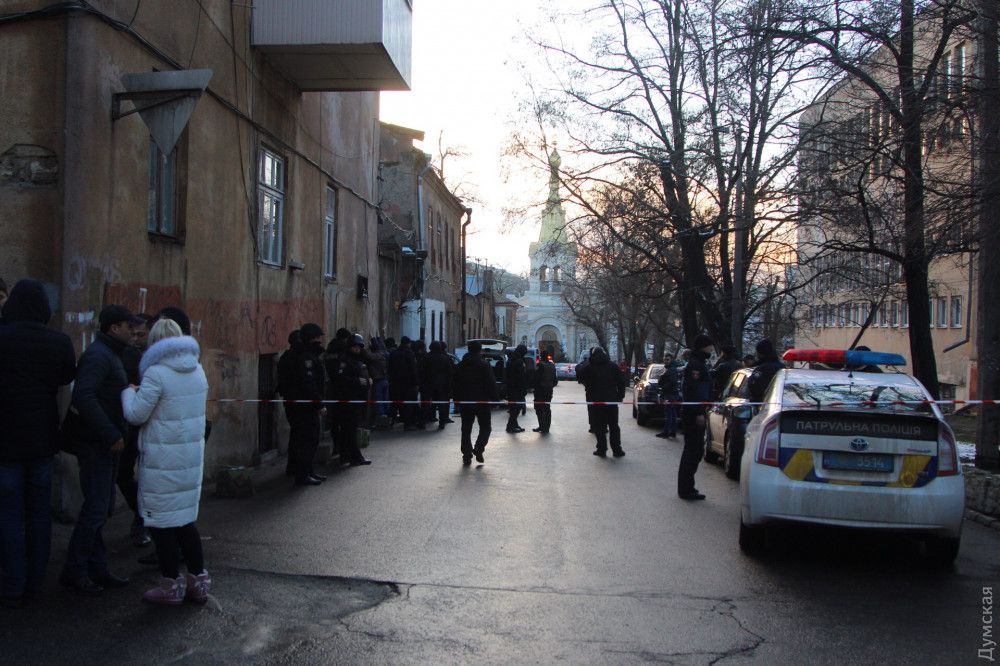 The culprit resisted arrest, opening gunfire at police officers, wounding three of them as well as a bystander who happened to be at the crime scene as the shootout unfolded.

The attacker was killed as law enforcers returned fire. A person, who is referred to as the attacker's accomplice, was also shot, reportedly by the culprit himself.

Several other suspects have been detained, according to a local police report which did not specify their number, according to Hromadske TV. 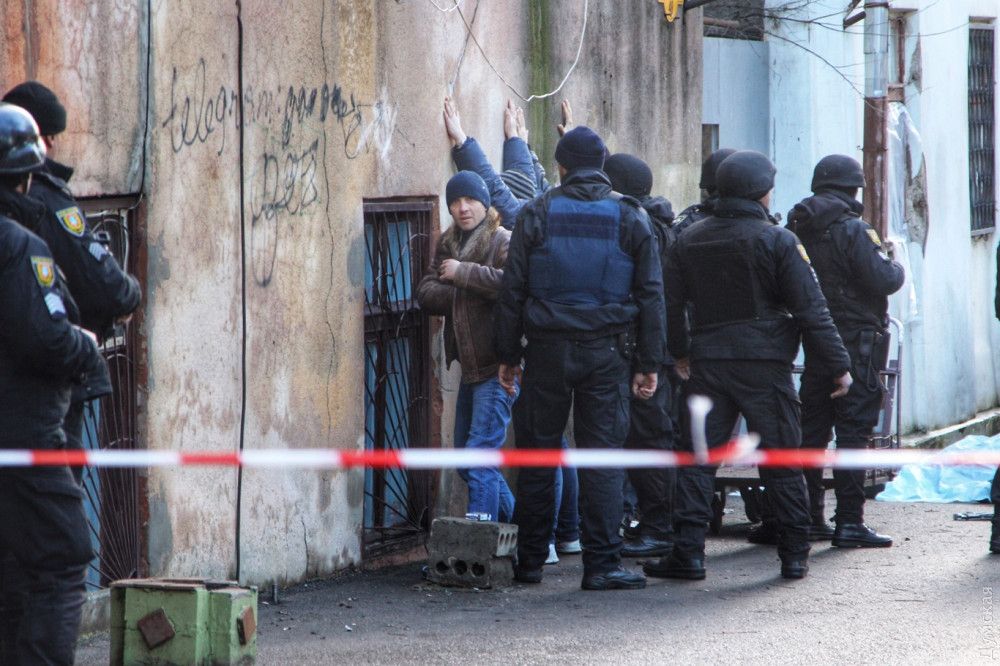 One of the wounded police officers is now in critical condition, according to the report.

Read alsoOdesa law enforcers catch illegal arms dealers red-handedPolice said the basement of a building where the attacker fired from had a secret entrance down to the old city catacombs. A weapons cache was found there during a subsequent search.

Dumskaya, a local news outlet, later identified the shooter as an Odesa resident Valentyn Doroshenko, who “referred to himself as a member of Stalin’s Party”. In 2010, the man even ran for the city mayor and, in a controversial campaign move called the then-Mayor Eduard Hurvits on a duel.

The individual is reported to have been in the focus of law enforcers over his involvement in a riot outside the local police department HQ in the fall of 2013 when a group of perpetrators attempted to forcefully release from custody Ihor Markov, the detained leader of a pro-Russian Rodina Party.

Warning: Some viewers may find this video disturbing. Explicit language (in Russian).

If you see a spelling error on our site, select it and press Ctrl+Enter
Tags:News of UkraineUkraineOdesapolicecrimeshootout