Five out of 20 boats will be manufactured at Ukraine's production facilities. 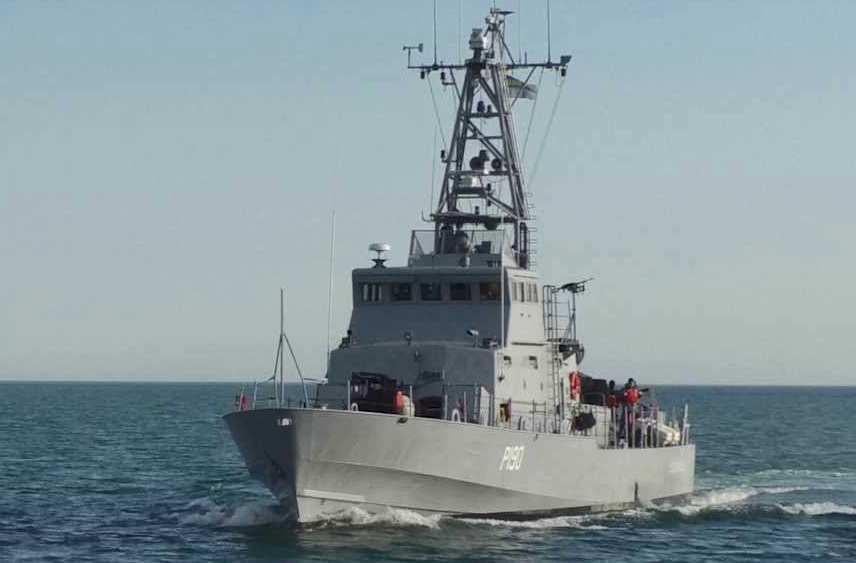 French Ambassador to Ukraine Etienne de Poncins has said the two counties will sign an agreement next week on the supply of 20 patrol boats to Ukraine.

In particular, de Poncins has told journalists about the projects that are at the stage of implementation now, an UNIAN correspondent reported on July 13.

The first one is related to the supply of 55 modern Airbus helicopters to Ukraine for the needs of the Ministry of Internal Affairs and various services under the ministry's supervision. The second project involves the supply of 20 patrol boats, which will be officially announced at the appropriate signing ceremony next week, de Poncins said at a press conference.

The ambassador added that under the terms of the contract, five out of 20 boats would be manufactured at Ukraine's production facilities.

The diplomat also noted that the philosophy of France's approach to Ukraine is based on providing as much assistance as possible to the country's east regions and constantly taking care to strengthen its security.

If you see a spelling error on our site, select it and press Ctrl+Enter
Tags:News of UkraineFrancehelicoptersecurityambassadorcontractpatrolboats