During the drills, increased attention is paid to working out measures to protect strategic infrastructure facilities and state borders. 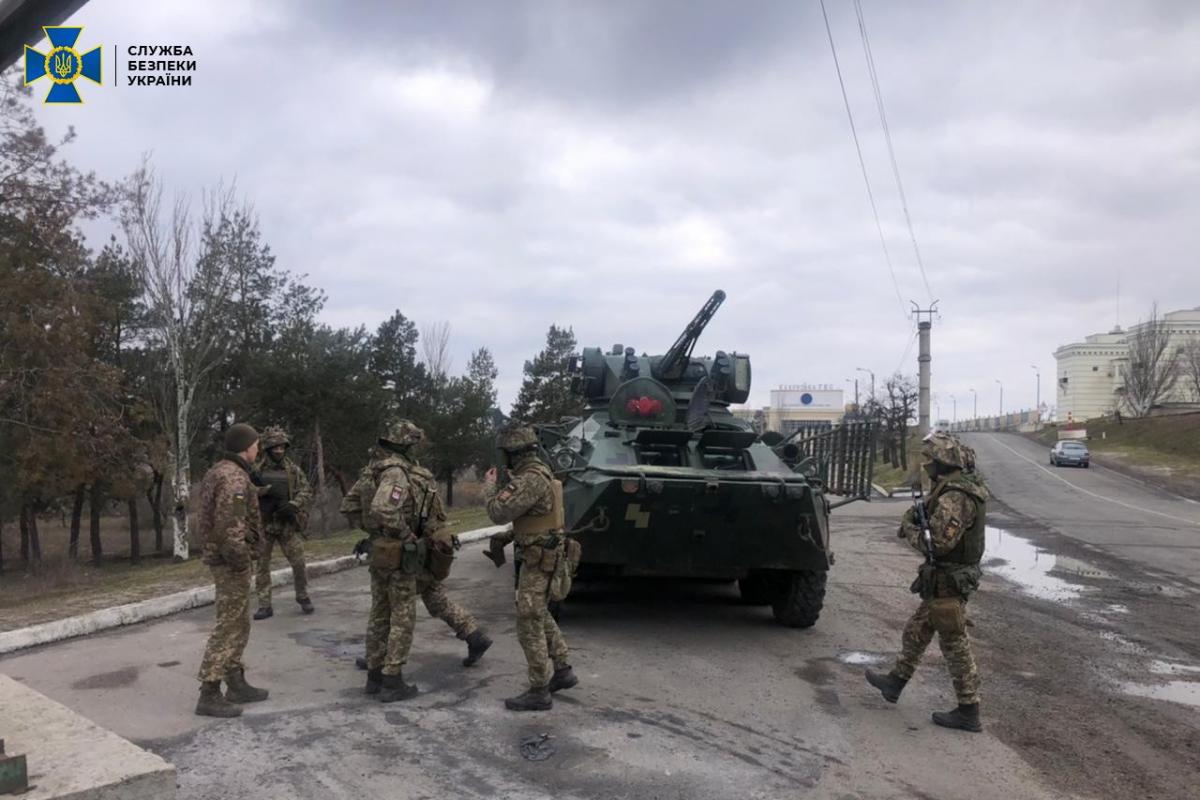 The SBU Security Service intends to conduct large-scale multi-stage anti-terrorist drills in most regions of Ukraine.

"During the drills, increased attention is paid to practicing actions to protect strategically important facilities and state borders. The purpose of the events is to improve interdepartmental cooperation to counter possible terrorist and sabotage threats," as reported by the SBU's press center.

Pending the exercise, critical infrastructure facilities, including those that are part of energy and transport systems, have been taken under enhanced protection.

The drills involve the SBU's regional units, the National Police, the Border Guard Service, the National Guard, the Armed Forces, the State Emergency Service, as well as the executive authorities and local governments.

Read alsoSBU presses charges against "political expert" working for pro-Russian media"Exercises are being held in conditions close to real ones, with the unswerving observance of citizens' rights and freedoms," the SBU said.

It is noted that a special regime may be temporarily introduced in certain areas amid the drills, as well as restrictions or bans on the movement of motor vehicles and pedestrians, ID checks, and inspection of vehicles, etc.

The SBU has appealed to citizens to treat temporary inconveniences with understanding and respond appropriately to the legal demands voiced by law enforcement.

Also, the citizens are asked to report to hotline 0800501482 in the following cases:

If you see a spelling error on our site, select it and press Ctrl+Enter
Tags:News of UkraineSBUexercises