Dynamo have slid to the fourth place in the standings. 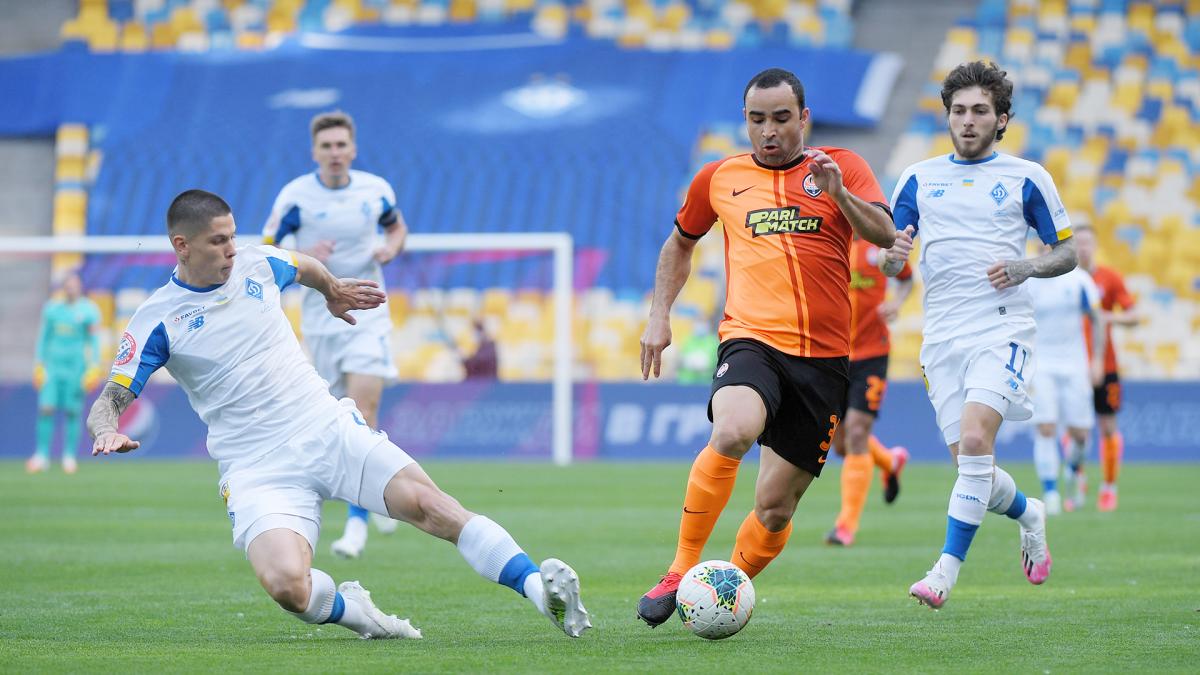 Shakhtar Donetsk have defeated Dynamo Kyiv in the Ukrainian Premier League round 24 game with a comfortable score of 3-1.

The match was held at Kyiv's NSC Olimpiyskiy stadium without fans, behind closed doors, on May 31.

The teams started the match with attacks on the opposite courses, but the pace was not the highest one, and there were enough faults in the passes. The first moment belonged to Dynamo striker Nazarii Rusyn, who managed a one-touch shot from the rebound, but Andriy Pyatov eliminated the threat in a jump.

Already in the 19th minute, the Kyiv team managed to score a goal: Serhiy Sydorchuk got the ball from a partner and struck it into the far corner of the goalposts – the ball bounced off the bar and flew into Shakhtar's net.

Yet referee Kateryna Monzul disallowed the goal after watching the VAR replay, registering a foul by Popov.

Although, the Kyivans scored more before the break. First, in the 38th minute, Giorgi Tsitaishvili made a perfect cross into the penalty area, where Vitaliy Buyalskyi turned to be without guardianship and headed the right-flank delivery home into Shakhtar goalkeeper Pyatov's net. The Kyiv team did not have time to celebrate the goal, as the Miners' response followed up immediately. Taison brought the ball to the penalty area and fed Marlos who played one-two with Moraes and swept it home from the penalty arc, making it 1-1.

After the break, Dynamo were playing sluggishly, letting Shakhtar come closer and closer to Dynamo goalkeeper Georgii Bushchan. This resulted in a goal by Marlos in the 67th minute: Dodo fired a cross into the penalty area; Moraes fed Marlos again, with the latter grabbing a brace and bringing his team in front.

In the 74th minute, Ismaily defeated two opponents on the flank and launched a counterattack, after which he played one-two with Marcos Antonio – the latter finished it off himself, making it 3-1. Then there was a whole series of substitutions, while Dynamo could not find their rhythm and reverse the situation. 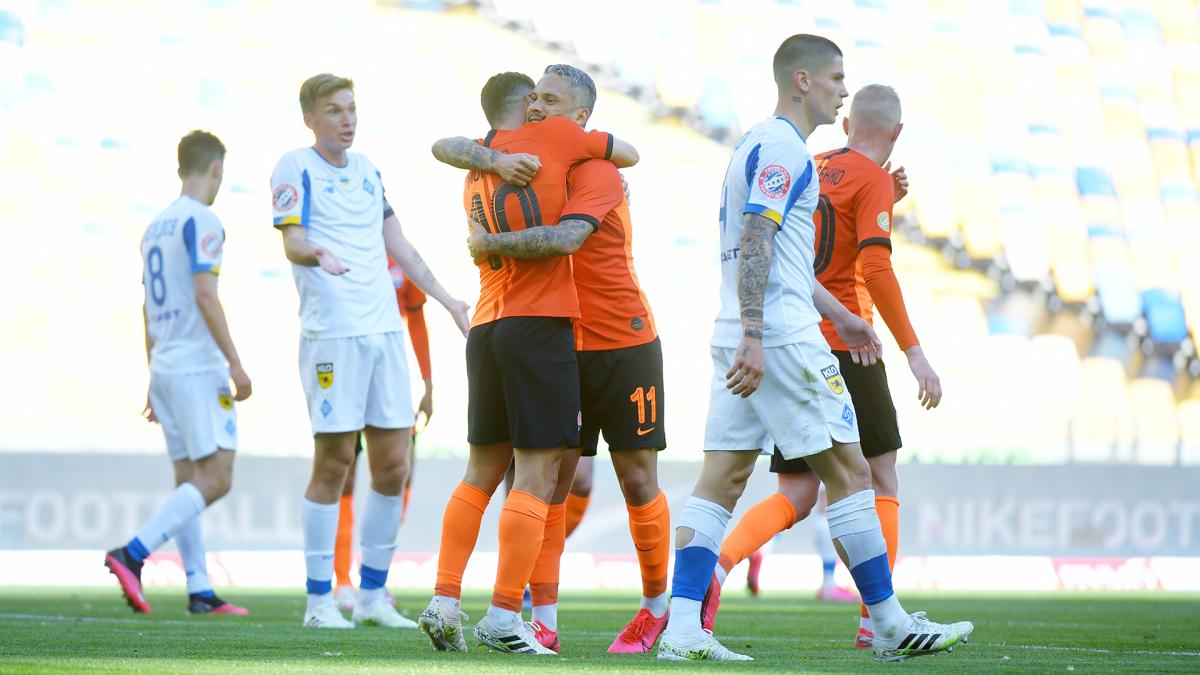 Shakhtar have moved ahead of Dynamo to 16 points. The Kyivans, in turn, have 46 points – the same as Desna and Zorya, having slid to the fourth place in the standings.

The Miners will play their next match against Chernihiv-based Desna on June 6. The game will also take place in Kyiv; it kicks off at 17:00 Kyiv time.

If you see a spelling error on our site, select it and press Ctrl+Enter
Tags:News of UkraineUkrainefootballsoccersports