The UAZ truck was manufactured in the Russian town of Ulyanovsk. 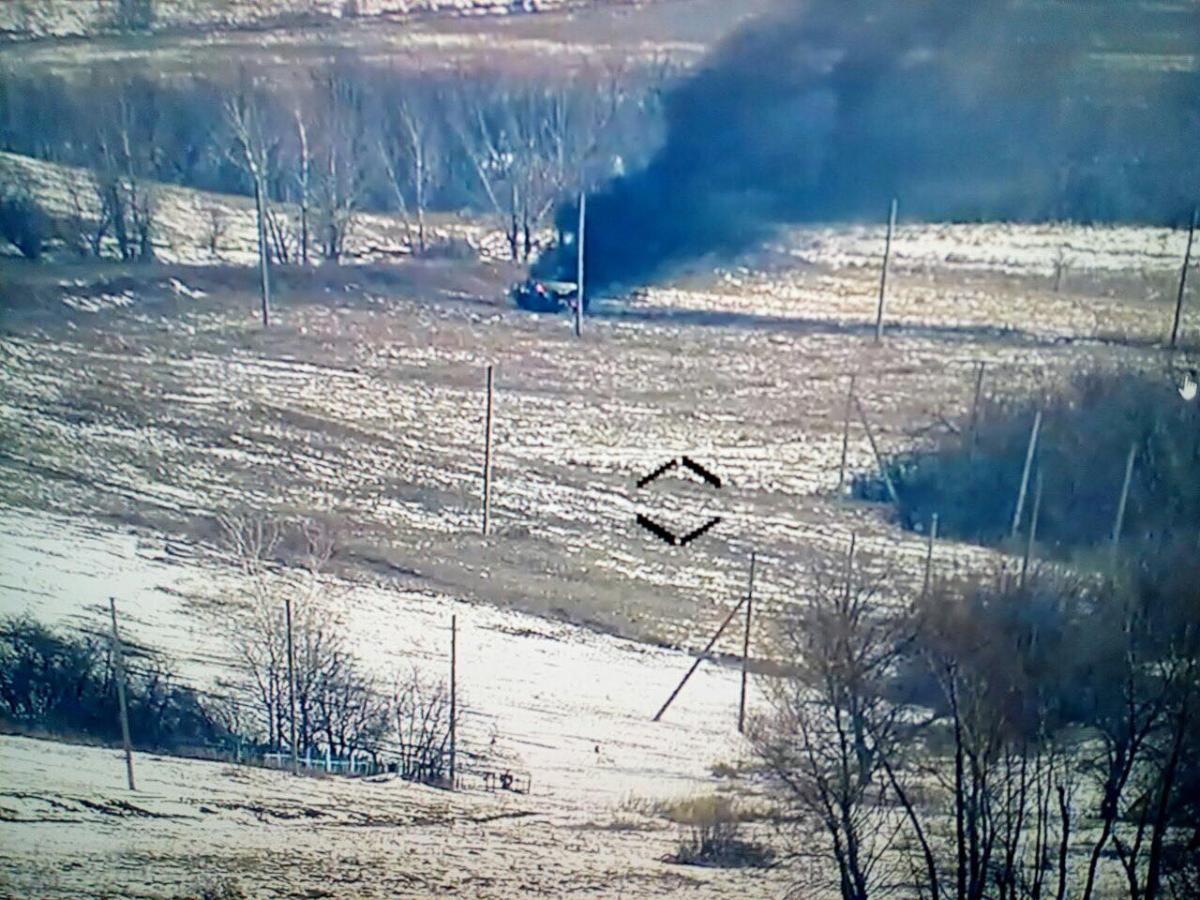 A Russian-made vehicle, which was at the disposal of Russian-backed militants in Donbas, has been destroyed.

"This is a militant-owned UAZ truck, which was manufactured in the Russian town of Ulyanovsk, the town where the 31st Guards Air Assault Brigade is based. It was this unit that was killing our fellow citizens near the town of Ilovaisk," the Povernys Zhyvym [Back and Alive] project wrote on Facebook on March 29.

UNIAN memo. The Battle of Ilovaisk dates back to the beginning of August 2014. The General Staff of the Armed Forces of Ukraine officially reported about 366 Ukrainian servicemen killed in the so-called "Ilovaisk pocket," 429 soldiers were wounded, and another 300 people became prisoners of war. At the same time, according to Ukrainian MP Anton Gerashchenko, over 1,000 people were killed near Ilovaisk.

If you see a spelling error on our site, select it and press Ctrl+Enter
Tags:RussiaDonbasmilitantsvehicleUkraineArmy