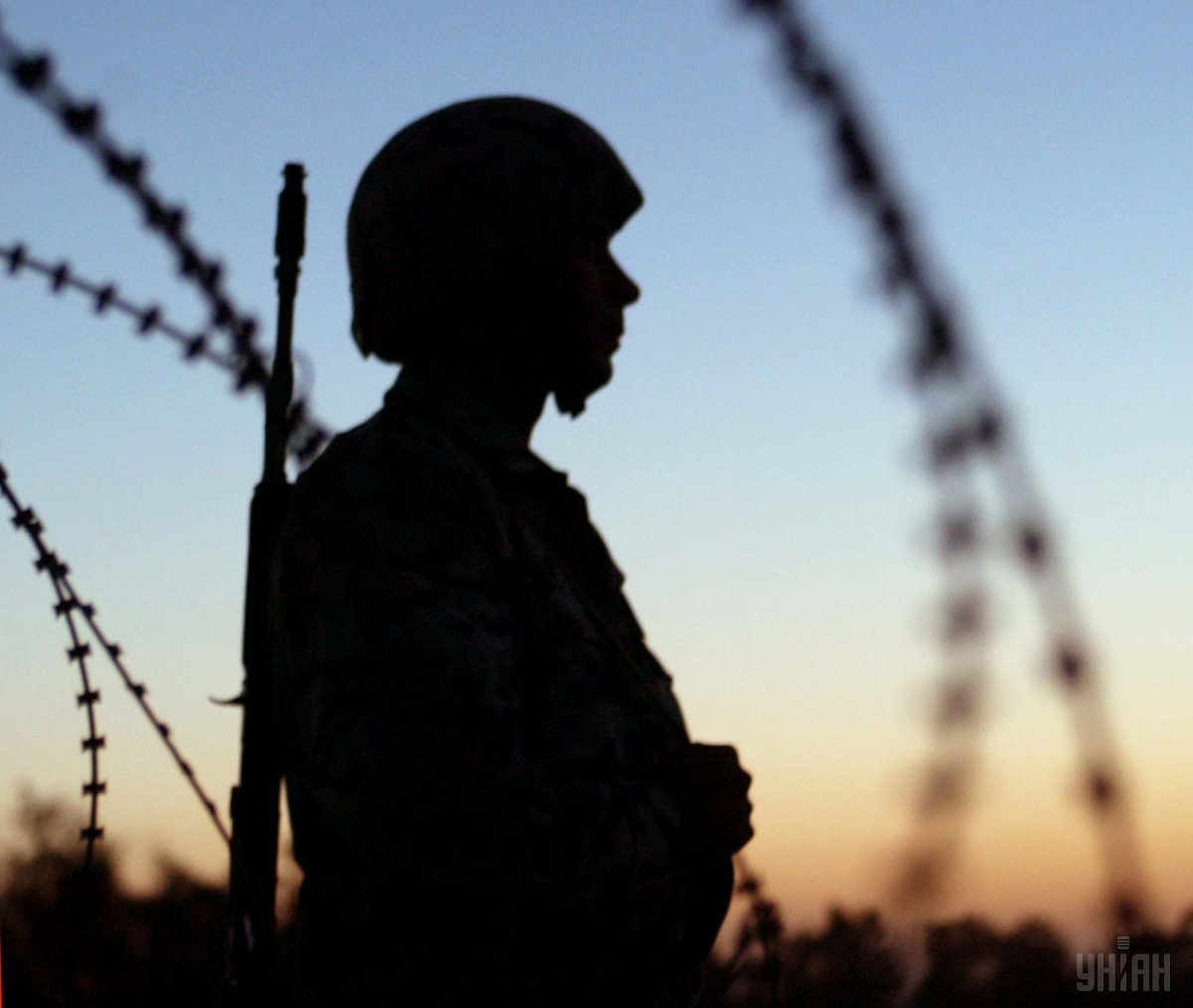 Russia's hybrid military forces mounted 66 attacks on Ukrainian army positions in Donbas in the past 24 hours, with two Ukrainian soldiers reported as killed in action (KIA) and another four as wounded in action (WIA).

"Thanks to the 'active defense,' the Ukrainian troops managed to kill five militants, while eight others were wounded," the press center of Ukraine's Joint Forces Operation (JFO) said in an update on Facebook as of 07:00 Kyiv time on May 17, 2018.

The enemy used mortars and Grad multiple rocket launchers near the villages of Novozvanivka and Troyitske (Luhansk region), as well as the towns of Svitlodarsk and Avdiyivka, and the villages of Luhanske, Novoluhanske, Maiorsk, Opytne, Vodiane, Lebedynske, and Shyrokyne (Donetsk region), the report says.