One of the bullets hit the windshield of the armored vehicle. 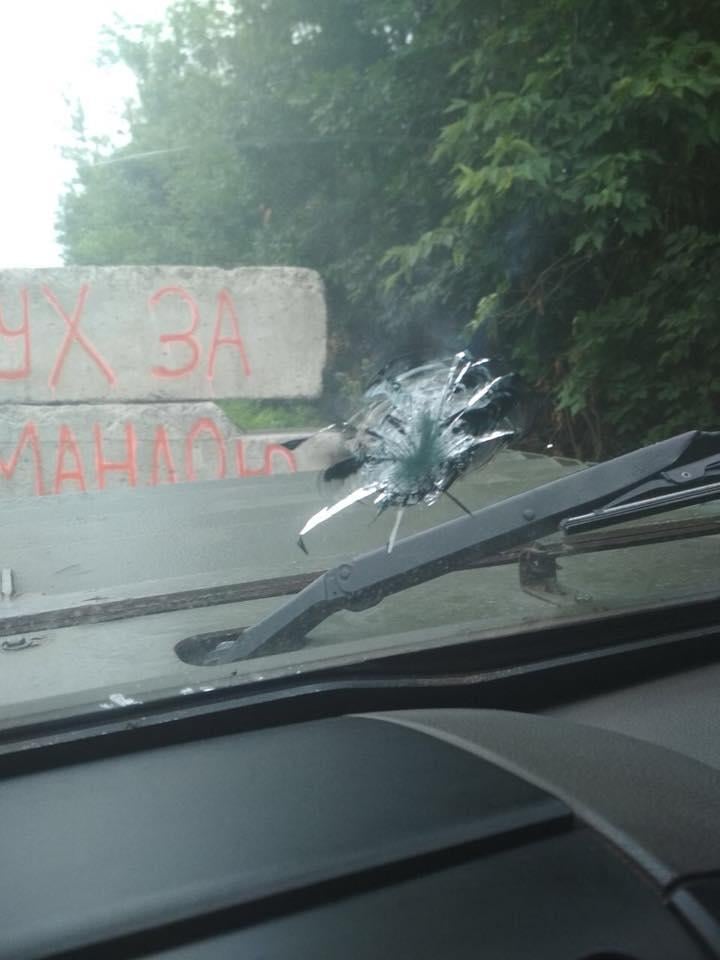 Spokesman for Ukraine's State Border Guard Service Oleh Slobodyan has said a Cougar-type armored car of the Ukrainian border patrol of the Joint Forces in Donetsk region has come under enemy fire.

"At 06:00 Kyiv time today [July 16], [terrorists] in the temporarily occupied territory of Ukraine opened fire from small arms amid the transportation of border guards of the Kramatorsk squad to the so-called 'zero' checkpoint, which is in the direction of the Maiorsk entry-exit checkpoint," he wrote on Facebook on Monday, July 16.

One of the bullets hit the windshield of the armored vehicle, but did not break it through, so the Ukrainian border guards were not hurt. 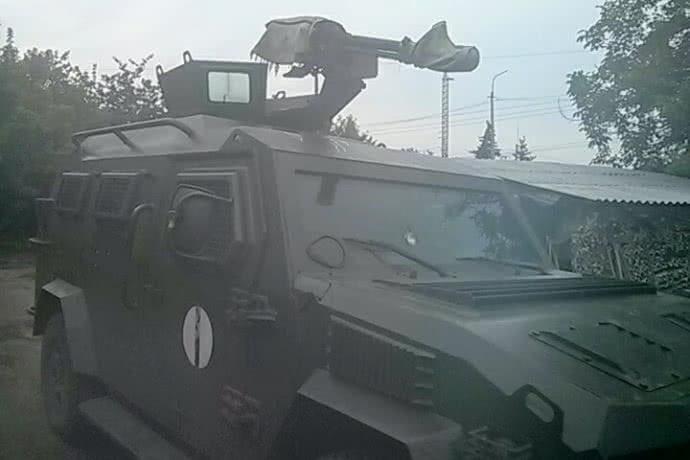 As UNIAN reported earlier, two Russian soldiers who had received awards for the occupation of Crimea were killed in Donbas.

If you see a spelling error on our site, select it and press Ctrl+Enter
Tags:DonbasUkrainefireborderguardsenemy