Zelensky hopes war in Donbas to be over within 12 months

The president recalled the recent disengagement of forces in Stanytsia Luhanska by both warring sides. 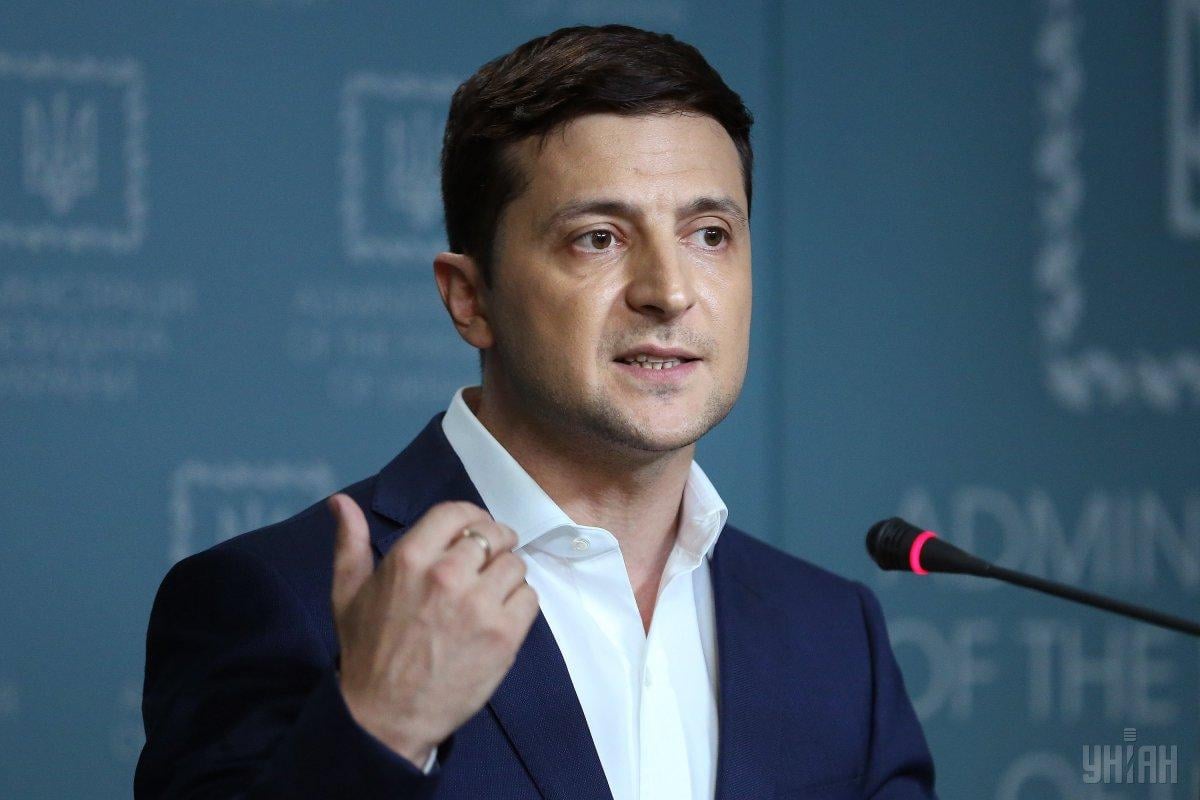 Ukrainian President Volodymyr Zelensky has said he hopes the war in Donbas will be over in a year.

"I want to hope that in a year we will no longer have this war," added Zelensky.

He added that "we are moving toward a sustainable ceasefire in Donbas," recalling the recent disengagement of forces in Stanytsia Luhanska by both warring sides.

"Now we are awaiting the dismantling of concrete structures on the other side to begin rebuilding the bridge," the president noted, according to an UNIAN correspondent.

“I believe that we are moving toward a sustainable ceasefire. I understand that it's not as fast as we all would like, because in fact we are moving through a minefield, in every sense of the word. And there is a lot of work ahead to restore Donbas," Zelensky said, adding that this work has already begun.

If you see a spelling error on our site, select it and press Ctrl+Enter
Tags:warDonbasceasefirepeaceZelenskydisengagement