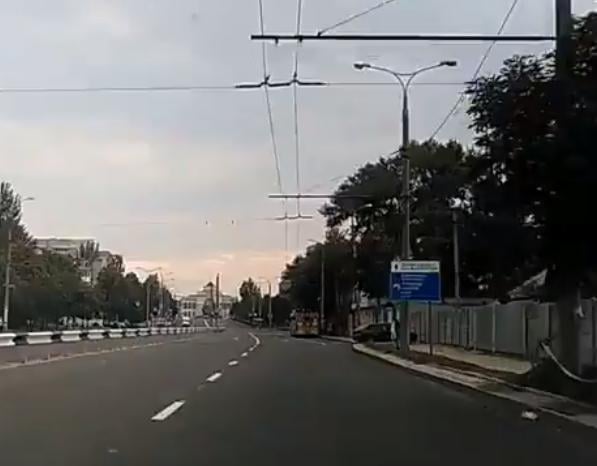 A fresh footage from the occupied city of Donetsk shows there are almost no people there.

"Donetsk, Ukraine, a couple of minutes ago. It can be seen there are few cars and people. The occupiers have turned the city into a desert," reads the tweet.

If you see a spelling error on our site, select it and press Ctrl+Enter
Tags:UkraineRussianAggressionvideoDonetskoccupiedDonbas