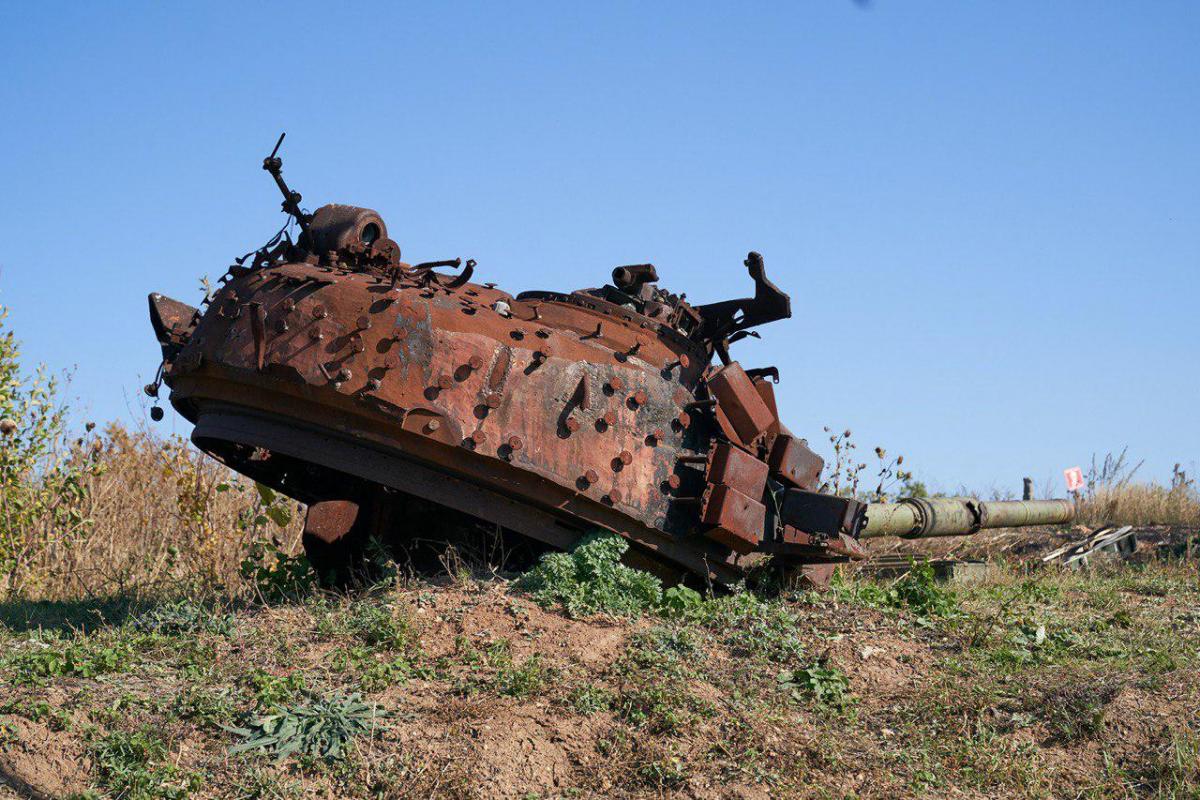 As part of the drills, field command outposts of the occupying forces are being deployed, while formations and units of Russia's army corps No.1 (Donetsk) and No. 2 (Luhansk) are being brought to the training grounds to practice combat interoperability on open terrain, Prauta told a briefing on October 31, referring to intelligence data.

"At the same time, the military commissariats of the occupying authorities have sent out call-up papers to local enterprises, obliging employees to report for the drills. The control over the preparation and conduct of the exercises is carried out by representatives of the Southern Military District (Rostov-on-Don) headquarters of the Russian armed forces," Prauta added.

On Thursday, October 31, Ukrainian President Volodymyr Zelensky said the next stage of disengagement, in Petrivske, will start November 4 if ceasefire in the area holds for at least seven days.

If you see a spelling error on our site, select it and press Ctrl+Enter
Tags:drillsDonbasRussianAggressionRussianproxiesintelligence