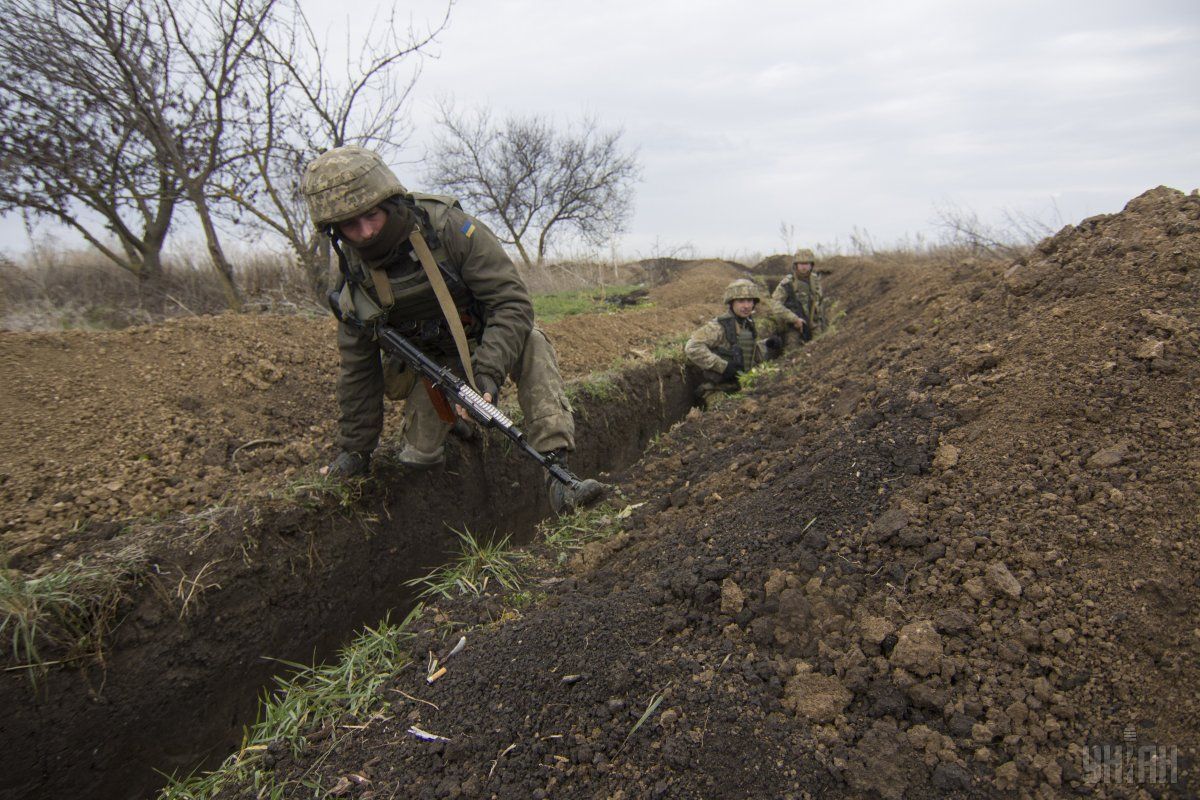 The Russian Federation is failing to fulfill its obligations regarding a sustainable ceasefire, sealed in a final communiqué, adopted at the Normandy Four talks December 9, the Joint Forces Operation Command reports.

Over the past day, December 11, Russian occupation forces 10 times violated the ceasefire, firing on Ukrainian positions with 82mm mortar shells, proscribed by the Minsk agreements, as well as engaging Ukrainian troops with grenade launchers of various types, heavy machine guns, and other small arms.

In the area of ​​responsibility of the Skhid [East]  and Pivnich [North] operational-tactical groupings, Russian occupation forces opened fire five times each.

If you see a spelling error on our site, select it and press Ctrl+Enter
Tags:RussiawarDonbasRussianAggressionNormandyFourceasefireviolationsJFO