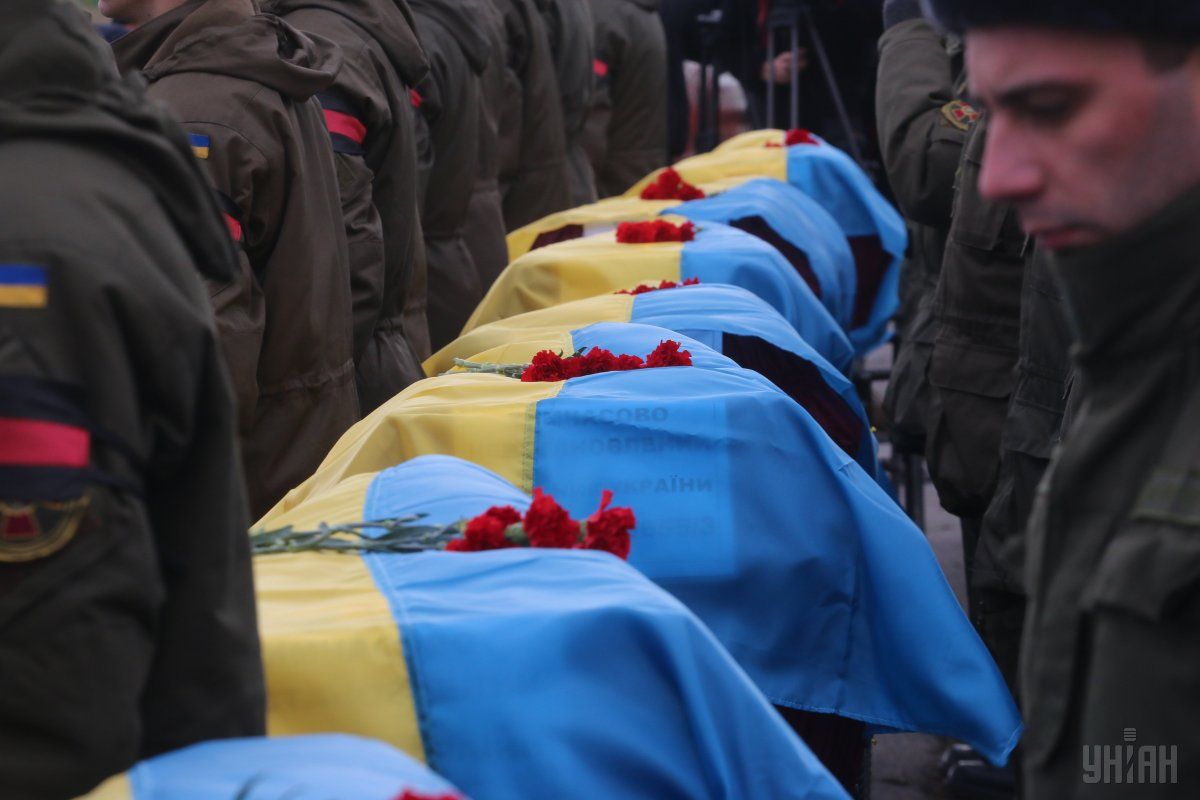 "Over this period, I’ve made a system of DNA-identification of the victims. There has been no such system before the war. Today we have 1,800 remains removed from the territory (of Donbas - UNIAN). We have 880 DNA profiles in the system, 450 of them have been identified and the families received compensation," she said.

Read alsoTwelve unnamed Ukrainian soldiers buried in Dnipro (Photos)As reported, according to UN data, the number of documented victims of the Donbas hostilities since the beginning of the armed conflict has reached almost 10,000 people.