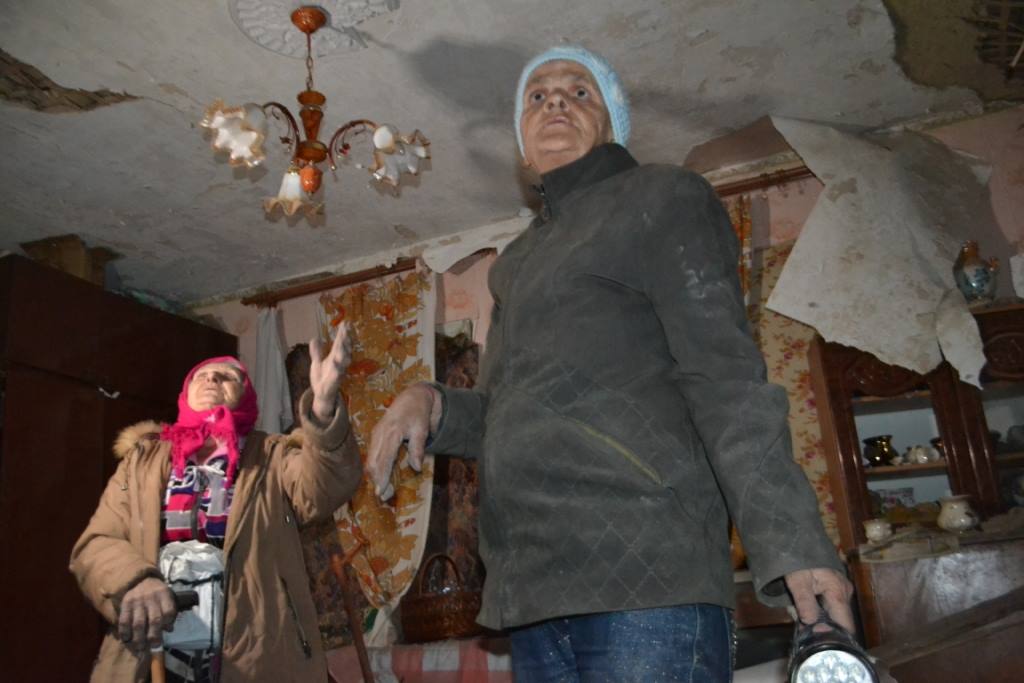 "The Ukrainian members of the Joint Centre for Control and Co-ordination (JCCC) report ongoing attacks by illegal armed formations from the self-proclaimed republics in Donetsk and Luhansk regions, who aim at the Armed Forces of Ukraine, as well as civilians in villages and towns along the contact line. The town of Avdiyivka has recently seen escalation," the ATO HQ said on Monday evening with reference to the JCCC.

According to preliminary reports, six residential houses on Avdiyivka's Turgenev Street have been damaged, the roof of one of the houses has been destroyed. 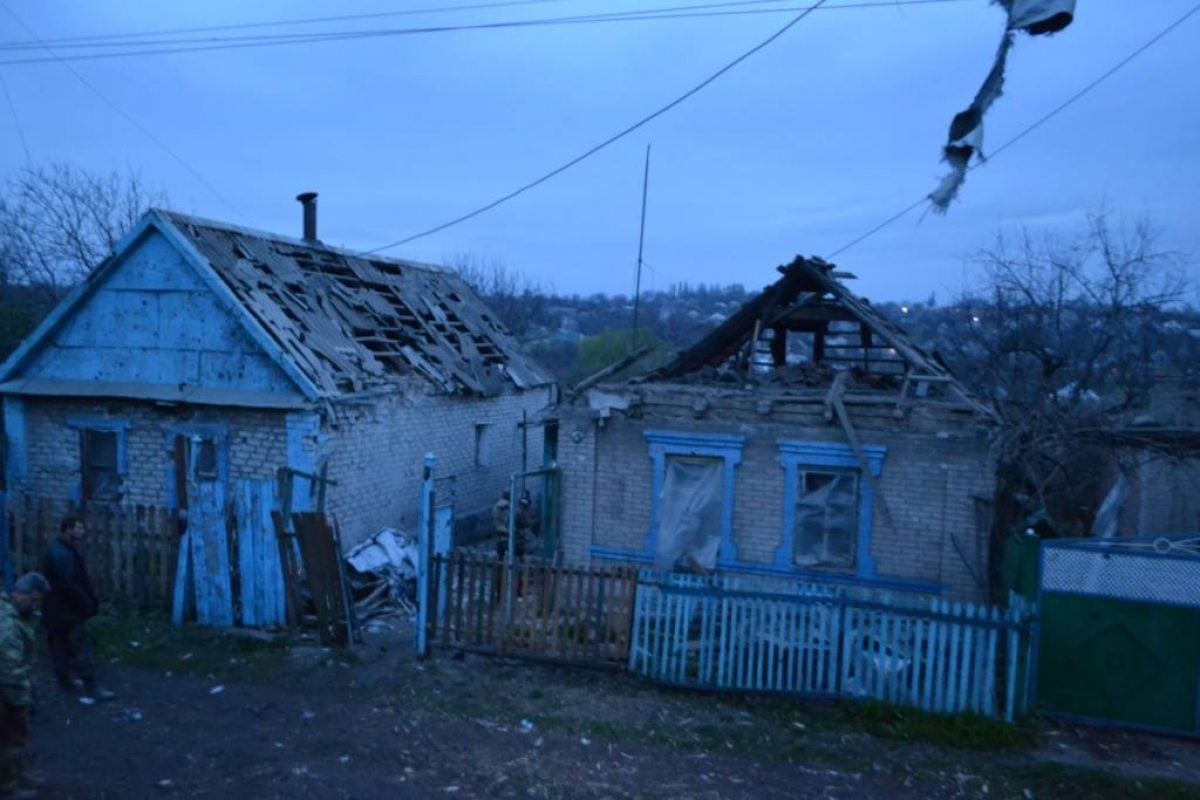 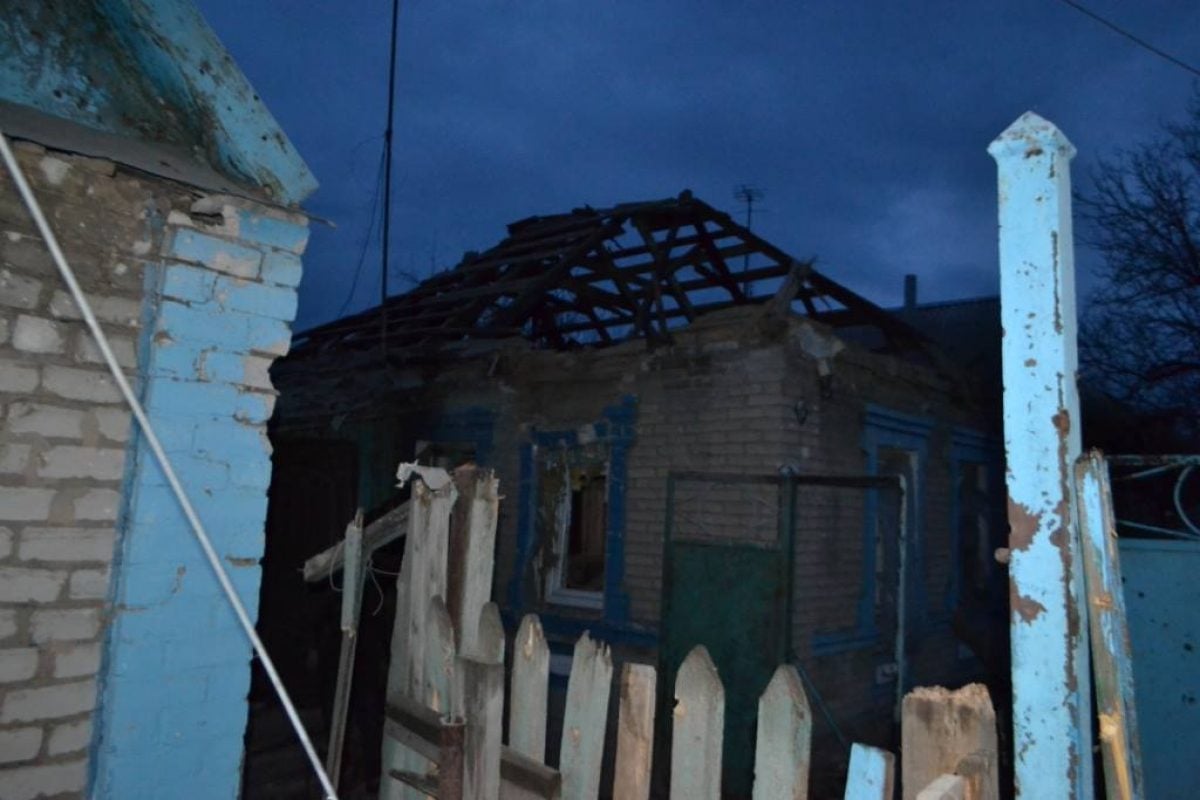 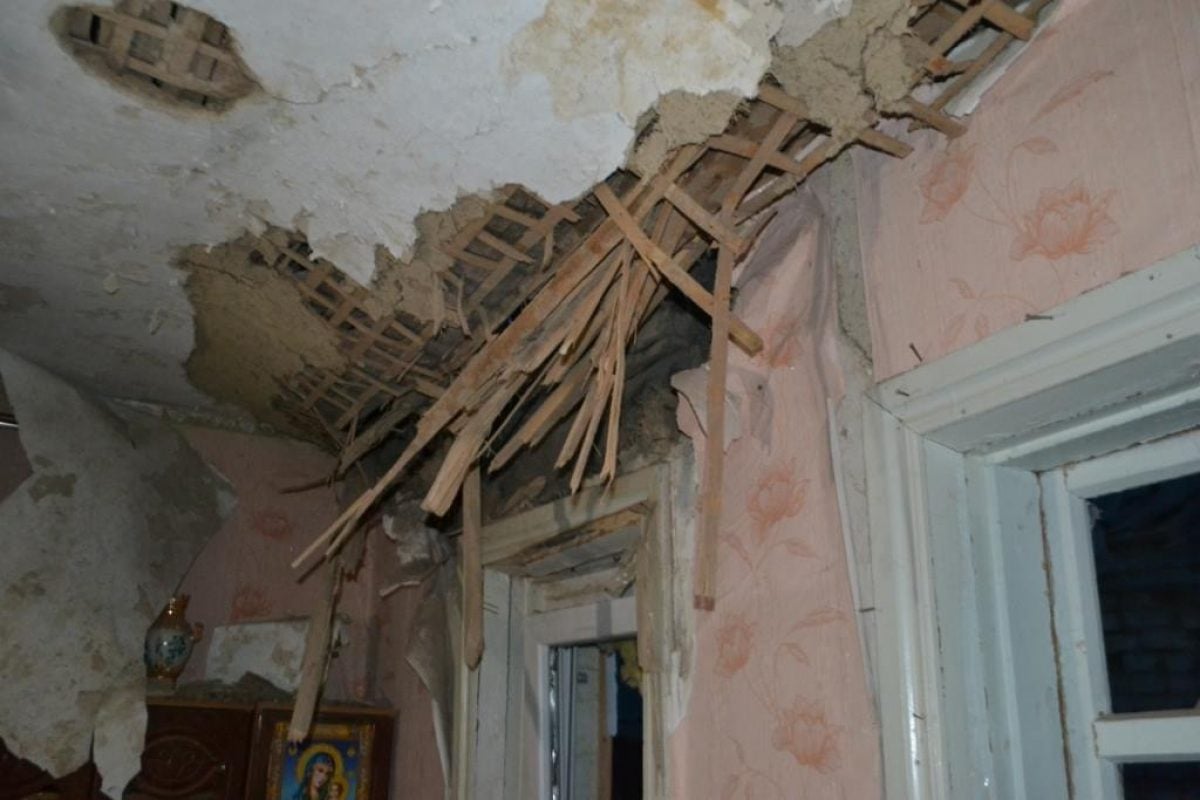 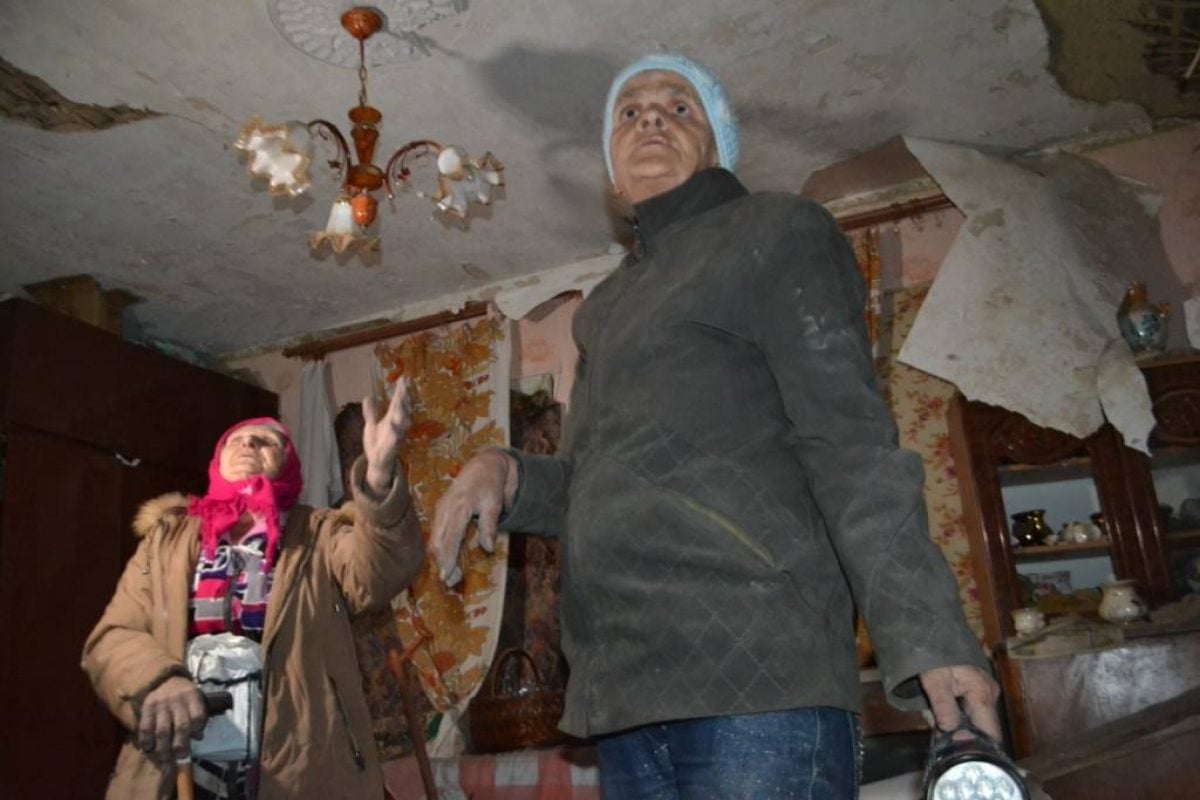 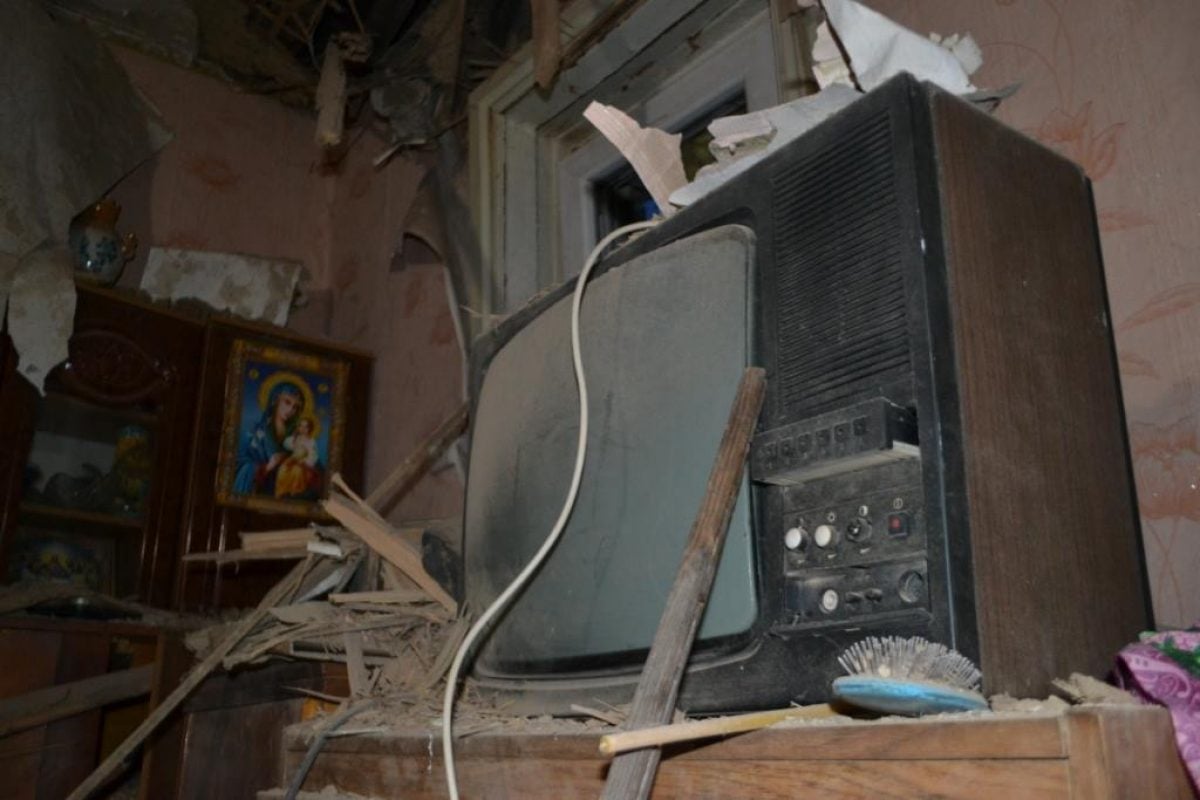 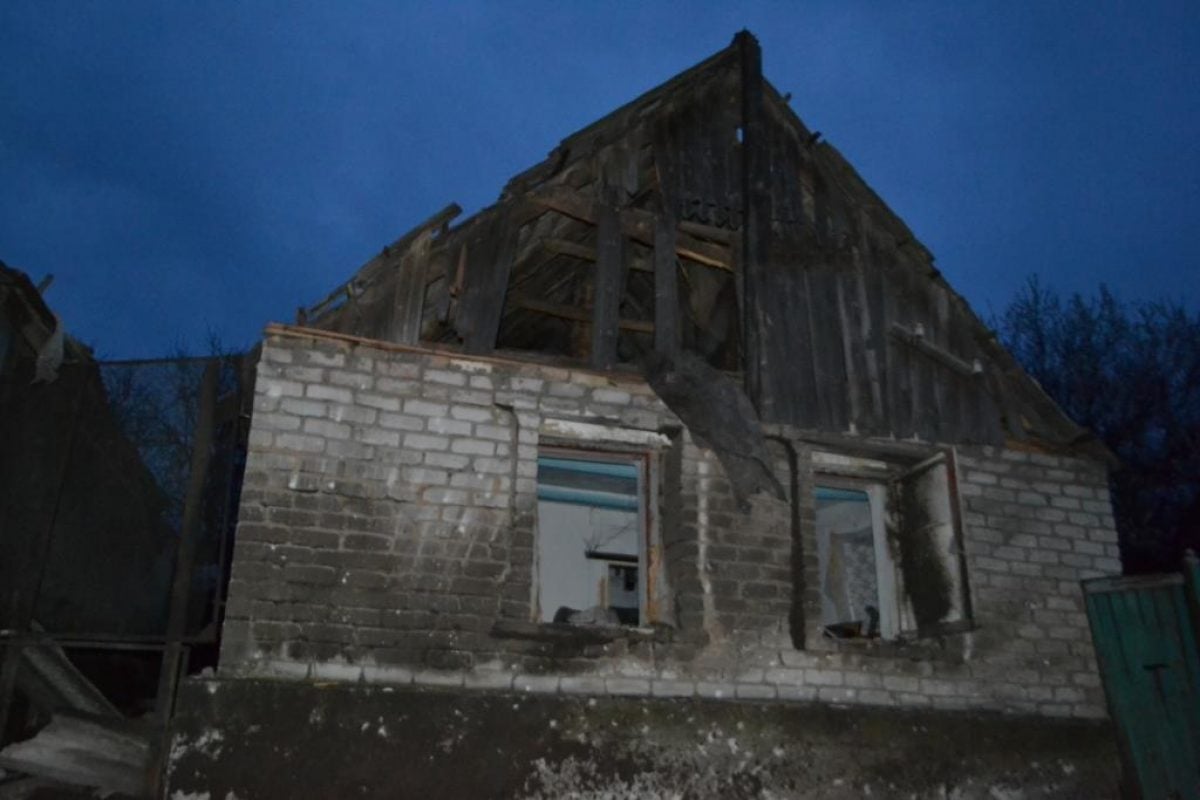 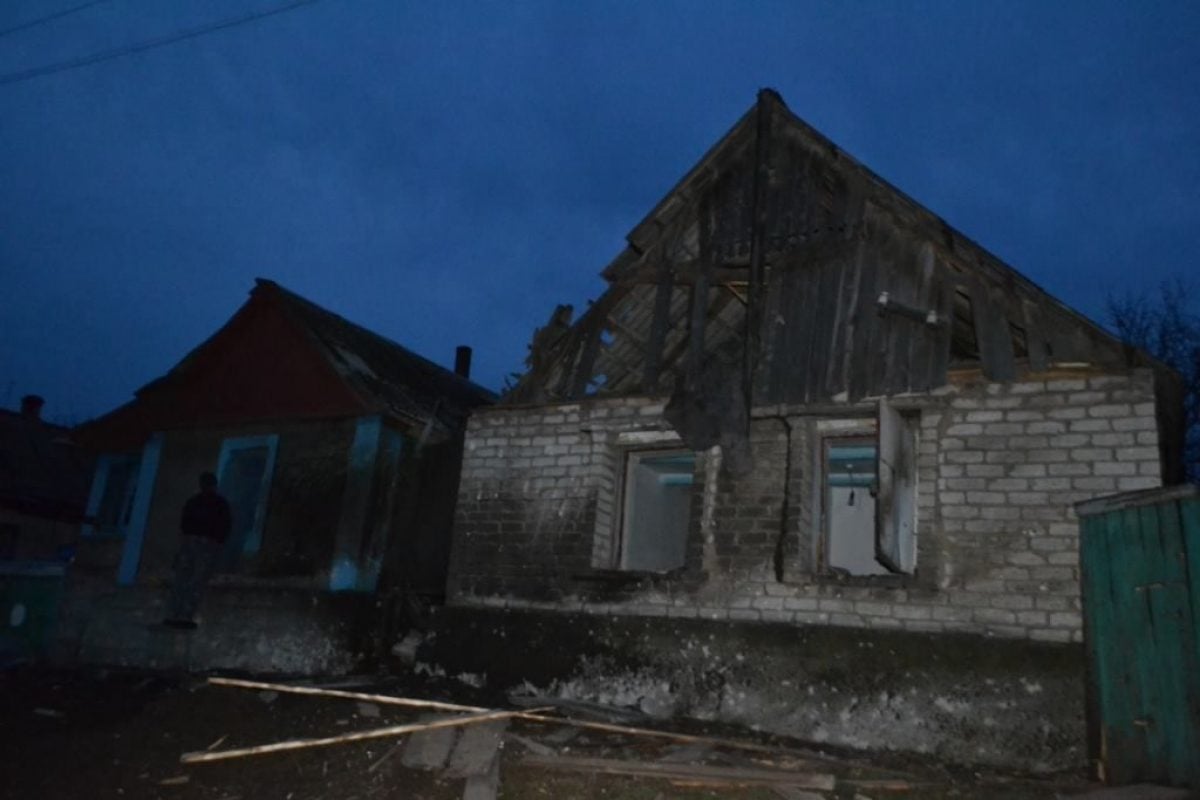 Information about casualties is being verified, it said.

The JCCC also reported that the occupiers had used two 120mm mines, twenty-two 82mm mines, different types of grenade launchers and all types of small arms on Monday, which is a gross violation of the Minsk peace agreements on Donbas.

Read alsoUkraine reports 22 enemy attacks, two WIA's on Easter SundaySuch crimes committed by illegal armed formations have once again demonstrated that they deliberately escalate the conflict and are not going to observe the ceasefire or abide by the Minsk agreements, the ATO HQ said.

It earlier reported 15 attacks on Ukrainian positions on Monday, April 17. One Ukrainian soldier was wounded in action on that day.

If you see a spelling error on our site, select it and press Ctrl+Enter
Tags:RussiaATOwarDonbasAvdiyivkacivilians