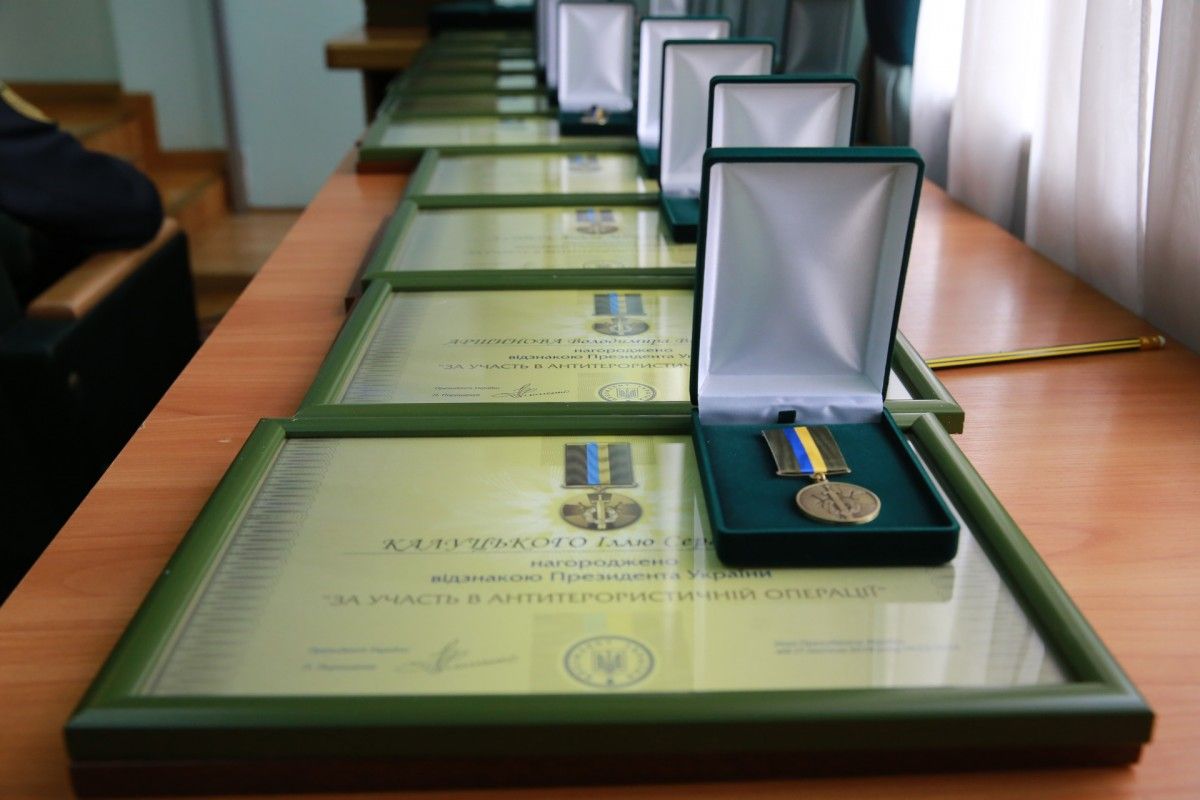 "The war took the lives of 69 border guards, 428 border guards were wounded, resulting in 35 border guards lost or partially lost their working capacity. Another five servicemen have gone missing," Servatiuk said on Friday during a meeting with the border guards who were injured while performing tasks in the ATO zone.

Read alsoIED blast kills 2 Ukrainian border guards in Luhansk regionHe also awarded 30 border guards with the Order of the President of Ukraine "For participation in the Anti-Terrorist Operation."

Servatiuk also said that 250 border guards had been awarded since 2014.

If you see a spelling error on our site, select it and press Ctrl+Enter
Tags:ATOUkraineborderguards