Yevdokimov owns multiple real estate objects and businesses in Russia, according to the report. 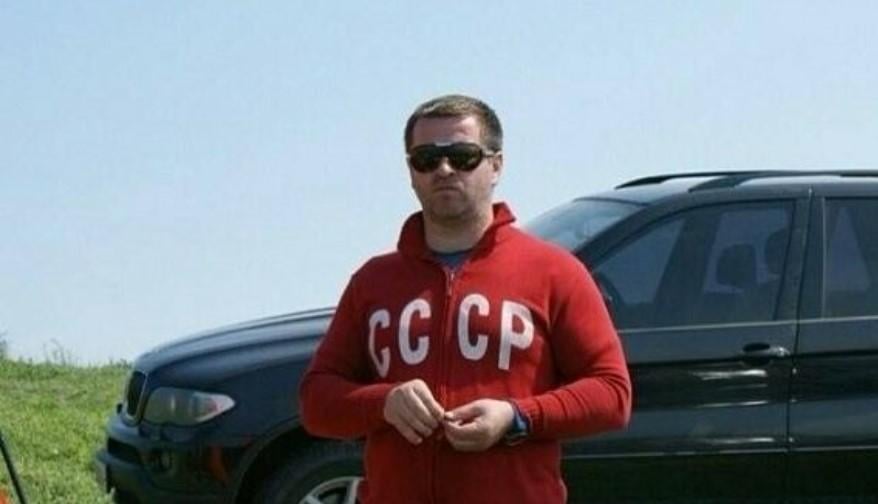 Head of the "special operations center" of the so-called "DPR Ministry of State Security," Vasily Yevdokimov aka "Lenin," has apparently made a fortune amid Russia's ongoing aggression against Ukraine.

The Ukrainian online news outlet Obozrevatel has obtained a copy of intercepted communications between Donbas warlords.

Yedokimov owns multiple real estate objects and businesses in Russia, preferring to spend his vacations in the most expensive hotels in the temporarily occupied Crimea.

Read alsoEach enemy shelling must see "mirror response" – Ukraine's chief negotiator on DonbasAccording to Ukrainian intelligence, from 2014 to 2020, Yevdokimov had been engaged in looting, appropriation of citizens' property, including valuables and vehicles, abductions for the sake of getting ransom, arrests and extrajudicial killings. He also enriched himself in the process of the so-called "nationalization" of Ukrainian government assets.

Yevdokimov's assets, as per the report:

• Three-room apartment in a new apartment block in Moscow, acquired in 2015 for RUB 15 million;

• Three one-room apartments in Moscow acquired in 2016 that have been rented out, bringing monthly income of RUB 100,000;

• Three one-room apartments in Moscow acquired in 2018 in blocks under construction, set to be further used in Yevdokimov's real estate rental business;

• A land plot in Moscow acuired and registered in 2019 for RUB 15 million;

• A 20-acre land plot acquired in 2017 in the village of Verkh-Biysk in Turochaksky District, the Altai Republic, with a complex later built on it (a two-story house, a two-story sauna, a garage with an attic, and a gazebo) worth about RUB 10 million;

• A polypropylene granules plant in the town of Skopin, Ryazan region ("Lenin" owns 50%, having invsted US$1 million);

• Gold (in bars and jewelry) with a total weight of about 30 kilos – transferred to Russia;

• About 50 items of elite collectible hunting rifles, a collection of paintings – all transferred to Russia; and

• A variety of posh vehicles worth about RUB 32 million.