The State Secretary did not elaborate on the list of possible targets of restrictions. 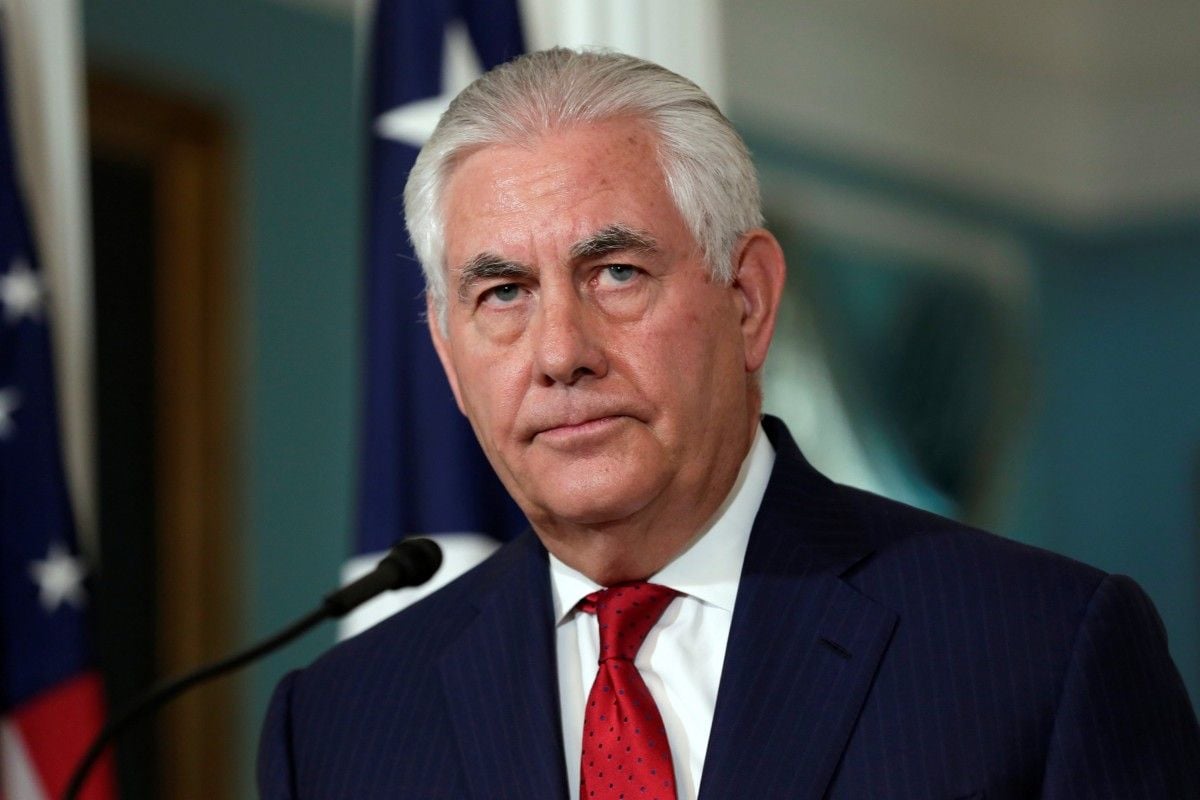 "We have and we are we've taken steps that have already prevented a number of Russian military sales as a result of the legislation. And we are evaluating additional individuals for-- for-- possible sanctioning," Tillerson told CBS, answering a question on why Washington not implement the sanctions that Congress overwhelmingly says they want to see put on Russia.

If you see a spelling error on our site, select it and press Ctrl+Enter
Tags:RussiaUSATillersonsanctions