DW: EU calls for Syria UN ceasefire to be implemented

The EU's Federica Mogherini has demanded the UN's Syria ceasefire resolution be observed without delay. Meanwhile, the French president reminded his Turkish counterpart that the truce applies to Syria's Afrin region too. 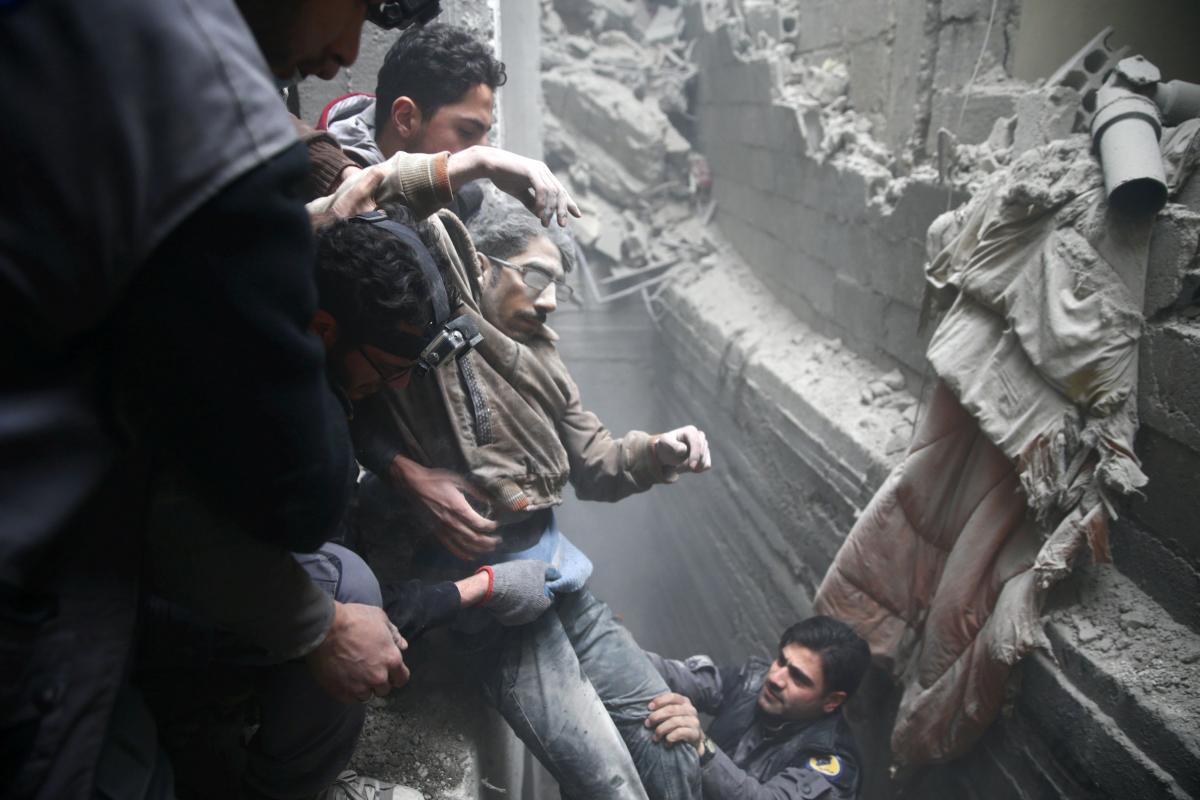 Arriving for a meeting with EU foreign ministers, Federica Mogherini, the EU's high representative for foreign affairs, said Saturday's UN resolution calling for a 30-day truce was a "necessary and encouraging step, but a first step," DW reported.

"Now that resolution needs to be immediately implemented," she added.

Meanwhile, UN Secretary-General Antonio Guterres appealed to the warring sides to abide by the resolution, calling on them to allow humanitarian aid and services to get through to those in need.

Speaking at the opening of a UN conference on human rights, he added that "it is high time to stop this hell on earth."

Guterres stressed that combating terrorism was no legitimate excuse for failing to protect civilians. He was referring to a clause in the UN resolution that exempts those attacks from the truce that target Islamic State or al Qaeda terrorists by regime forces.

The exemption was added to the resolution in an apparent concession to Syria ally and UN Security Council member Russia, which may have otherwise vetoed the resolution.

In eastern Ghouta on the outskirts of Damascus, meanwhile, airstrikes continued on the rebel-held areas east of Damascus.

Fresh bombardment killed 10 civilians, according to the Britain-based Syrian Observatory for Human Rights and the opposition's Syrian Civil Defense, also known as the White Helmets.

On Sunday, 14 people were killed in eastern Ghouta, one of the last remaining rebel strongholds.

The Syrian regime has been pounding the suburbs east of Damascus in a major bombing campaign that started on February 19.

The offensive has killed more than 500 people and has seen many of the area's 400,000 residents forced to hide in shelters for days on end without adequate supplies.

There were also reports of a chemical weapons attack, with patients showing symptoms consistent with a chlorine gas attack, according to rights groups and local doctors. Damascus has always denied the use of chemical weapons.

If you see a spelling error on our site, select it and press Ctrl+Enter
Tags:SyriaEuropeanUnionceasefire