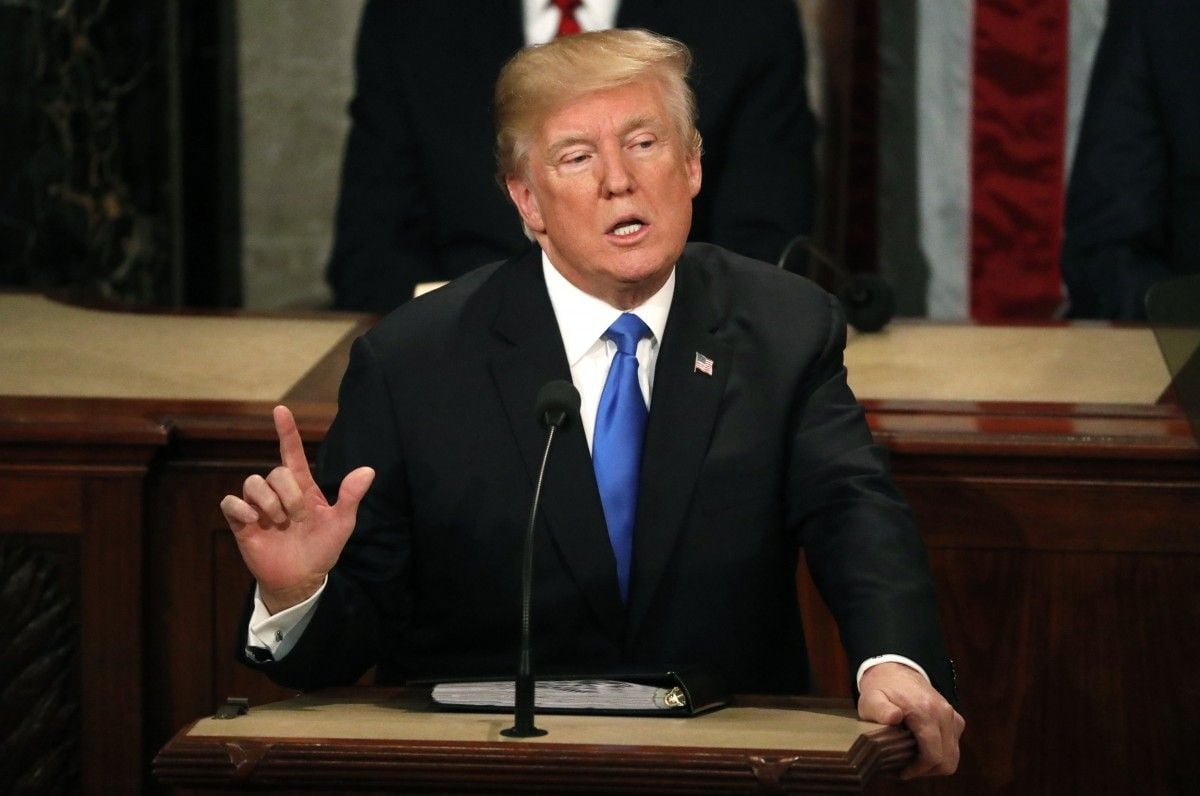 U.S. President Donald Trump has tweeted that Russia should "get ready" for missiles to be fired into Syria, in response to an alleged chemical attack at the weekend.

Senior Russian figures had threatened to meet any U.S. strikes with a response, the BBC reported.

President Bashar al-Assad's government – which receives military backing from Russia – denies being behind any chemical attack.

Read alsoRussian envoy to Lebanon: Any U.S. missiles fired at Syria will be shot down – Reuters

On Saturday, Syrian opposition activists, rescue workers and medics said the rebel-held town of Douma in the Eastern Ghouta region had been attacked by government forces using bombs filled with toxic chemicals.

The Syrian-American Medical Society said more than 500 people had been found with symptoms "indicative of exposure to a chemical agent", and on Wednesday the World Health Organization demanded access to the area to verify reports from its partners that 70 people had died.

After the attack, Trump and his Defence Secretary, James Mattis, canceled travel plans. The U.S. and Western allies said they have agreed to work together.

Several senior Russian figures warned of a Russian response to a U.S. attack, with Alexander Zasypkin, Moscow's ambassador to Lebanon, repeating on Wednesday a warning by the head of the military that missiles would be shot down and their launch sites targeted.

Russia vows to shoot down any and all missiles fired at Syria. Get ready Russia, because they will be coming, nice and new and “smart!” You shouldn’t be partners with a Gas Killing Animal who kills his people and enjoys it!

Our relationship with Russia is worse now than it has ever been, and that includes the Cold War. There is no reason for this. Russia needs us to help with their economy, something that would be very easy to do, and we need all nations to work together. Stop the arms race?

If you see a spelling error on our site, select it and press Ctrl+Enter
Tags:RussiaUSASyriaTrumpmissilestrike