North Korea said journalists from other countries, including the United States and South Korea, will be invited to cover the event. 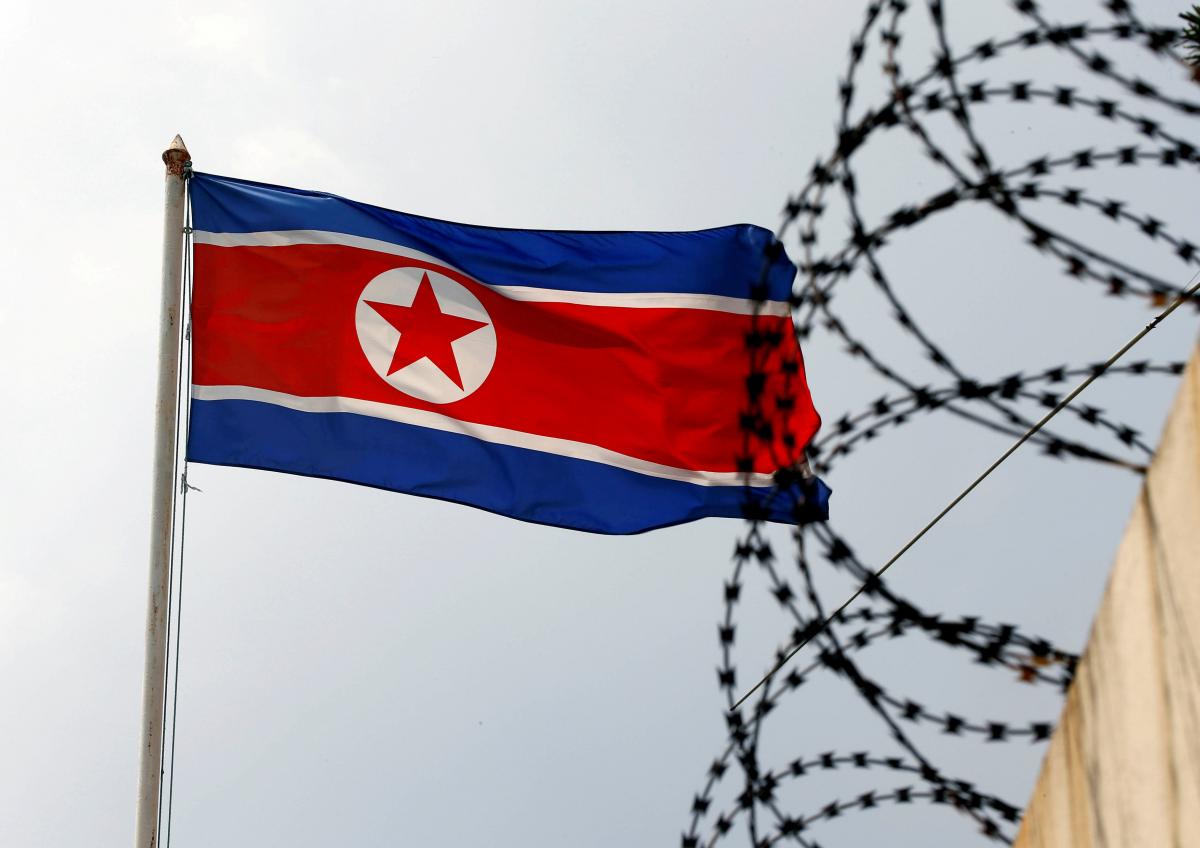 North Korea has scheduled the dismantlement of its nuclear test site for sometime between May 23 and 25 depending on weather conditions in order to uphold its previous pledge to discontinue nuclear tests, state media reported on Saturday.

The country's central news agency said the dismantlement of the nuclear test ground would involve collapsing all of its tunnels with explosions, blocking its entrances and removing all observation facilities, research buildings and security posts, Reuters reported.

"The Nuclear Weapon Institute and other concerned institutions are taking technical measures for dismantling the northern nuclear test ground of the DPRK in order to ensure transparency of discontinuance of the nuclear test," said the announcement. DPRK is an acronym for North Korea's official name, the Democratic People's Republic of Korea.

Officials in Seoul had said in April that North Korea planned to invite experts and journalists from the United States and South Korea for the shutdown of its test site.

North Korea said journalists from other countries, including the United States and South Korea, will be invited to cover the event, to "show in a transparent manner the dismantlement of the northern nuclear test ground to be carried out".

If you see a spelling error on our site, select it and press Ctrl+Enter
Tags:USANorthKoreaSouthKorea