As Putin's approval rating slips, Russians more positive about West than at any time since Crimea grab

As recently as May 2018, support for the West was dramatically lower. 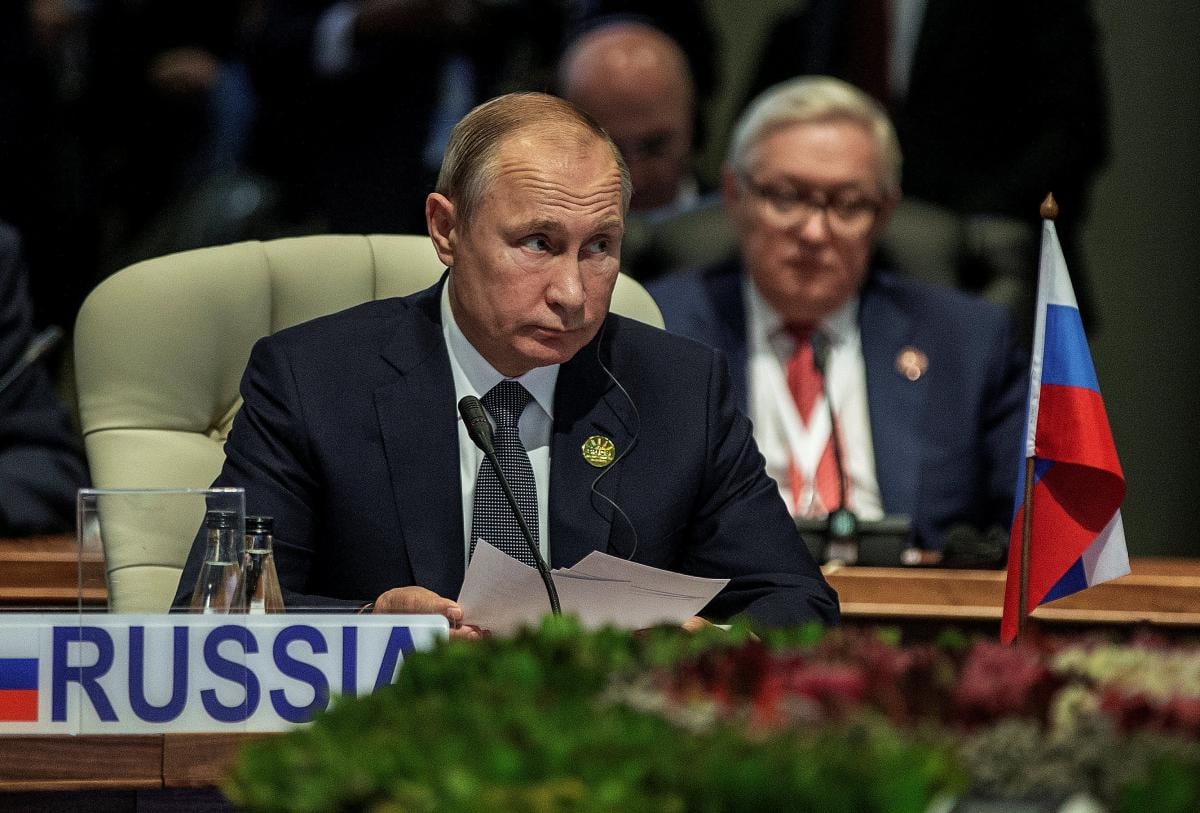 As federal officials push ahead with the unpopular decision to raise the country’s retirement age, Russians’ attitudes about the West are more positive than at any time since Moscow annexed Crimea.

If you see a spelling error on our site, select it and press Ctrl+Enter
Tags:RussiaCrimeaPutinWestrating