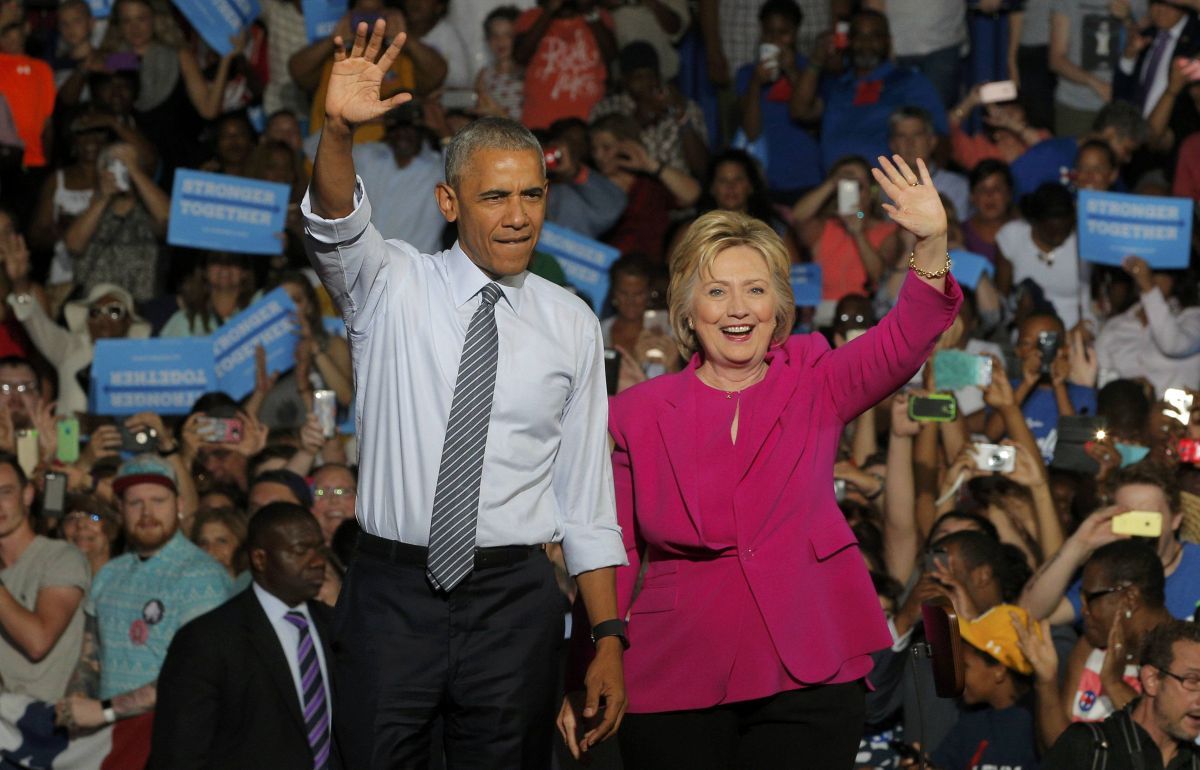 The devices were similar to one found on Monday at the home of the billionaire philanthropist George Soros, and federal authorities were investigating whether they were linked, two law enforcement officials said, according to The New York Times.

In a statement, the Secret Service said it “has intercepted two suspicious packages addressed to Secret Service protectees,” who were identified as Mrs. Clinton and Mr. Obama.

“The packages were immediately identified during routine mail screening procedures as potential explosive devices and were appropriately handled as such,” the statement said. “The protectees did not receive the packages nor were they at risk of receiving them.”

The statement said the agency had “initiated a full scope criminal investigation that will leverage all available federal, state, and local resources to determine the source of the packages and identify those responsible.”

Mr. Soros’s home is in a suburb north of New York City. That device was constructed from a length of pipe about six inches long filled with explosive powder, and it was “proactively detonated” by bomb squad technicians, according to one of the officials, all of whom were briefed on the investigation.

If you see a spelling error on our site, select it and press Ctrl+Enter
Tags:USAbombpostalHillaryClintonObama