The research also highlights evidence of sloppiness by the Russians — such as the use of Russian currency to pay for adverts and Russian phone numbers for contact information. 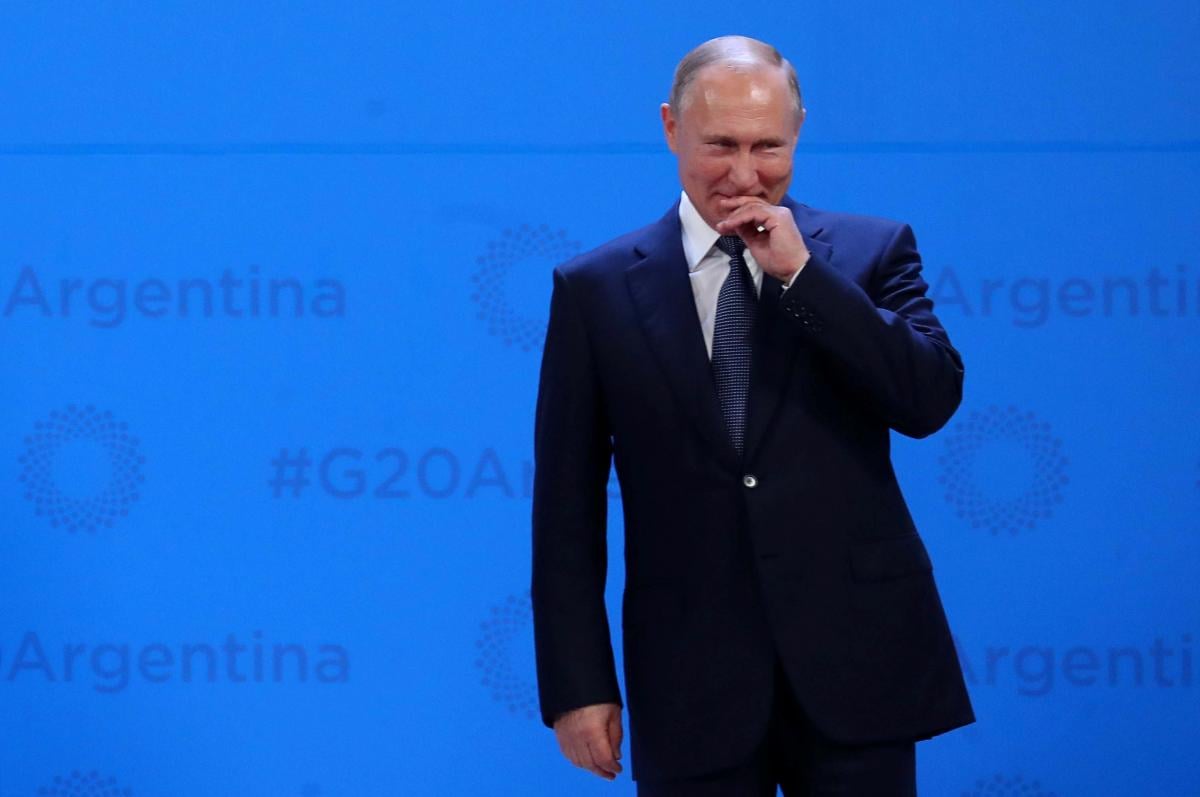 Two exhaustive new reports on Russia’s interference in the 2016 election reveal the vast scale of its disinformation campaign aimed at electing President Trump, according to the Washington Post, using millions of posts for different voter groups across all the major internet and social media platforms.

Russia worked even harder after Trump’s election to keep him in office, the researchers concluded, launching a targeted information offensive against Special Counsel Robert Mueller and his inquiry, according to detailed analysis that has been carried out into millions of posts, videos and images provided by Facebook, Google and Twitter, CodaStory wrote.

The first report, conducted by Oxford University’s Computational Propaganda Project and Graphika, a company that analyses computer networks, offers the most detailed analysis yet of Russia’s effort to disrupt the 2016 election. Carried out for the US Senate Intelligence Committee, it looked at how Russians working at the Kremlin-linked “Internet Research Agency” (IRA) divided Americans into key interest groups for targeted messaging.

It demonstrated how they incited conservatives on such issue as gun rights and immigration, while undermining African-American voters’ faith in the election process, to dissuade them from taking part.

“What is clear is that all of the messaging clearly sought to benefit the Republican Party — and specifically Donald Trump,” the report stated.

The report’s authors also criticized the technology companies, condemning what it called their “belated and uncoordinated response” to the Russian campaign, and their level of cooperation afterwards. Even the data they released was difficult to handle, the researchers said.

The second report, carried out by a team of US-based specialists, from the company New Knowledge, Columbia University and Canfield Research, focused on how the St.Petersburg-based IRA troll factory targeted African-American voters in particular.

The researchers found that the IRA succeeded in creating “a cross-platform media mirage targeting the Black community.”

The research also highlights evidence of sloppiness by the Russians — such as the use of Russian currency to pay for adverts and Russian phone numbers for contact information – that would have enabled such interference efforts to be detected earlier if these clues had been spotted.

President Trump continues to dispute reports that Russia’s interfered in the 2016 election, concerned that it will de-legitimize his victory.

But, according to the Washington Post, every other Republican on the Committee declined to comment or didn’t respond.

If you see a spelling error on our site, select it and press Ctrl+Enter
Tags:RussiaUSAmeddlingelectionssocialnetworksinterferenceIRA