19-year-old Yastremska will now take on Donna Vekic of Croatia in the elite eight of the event. 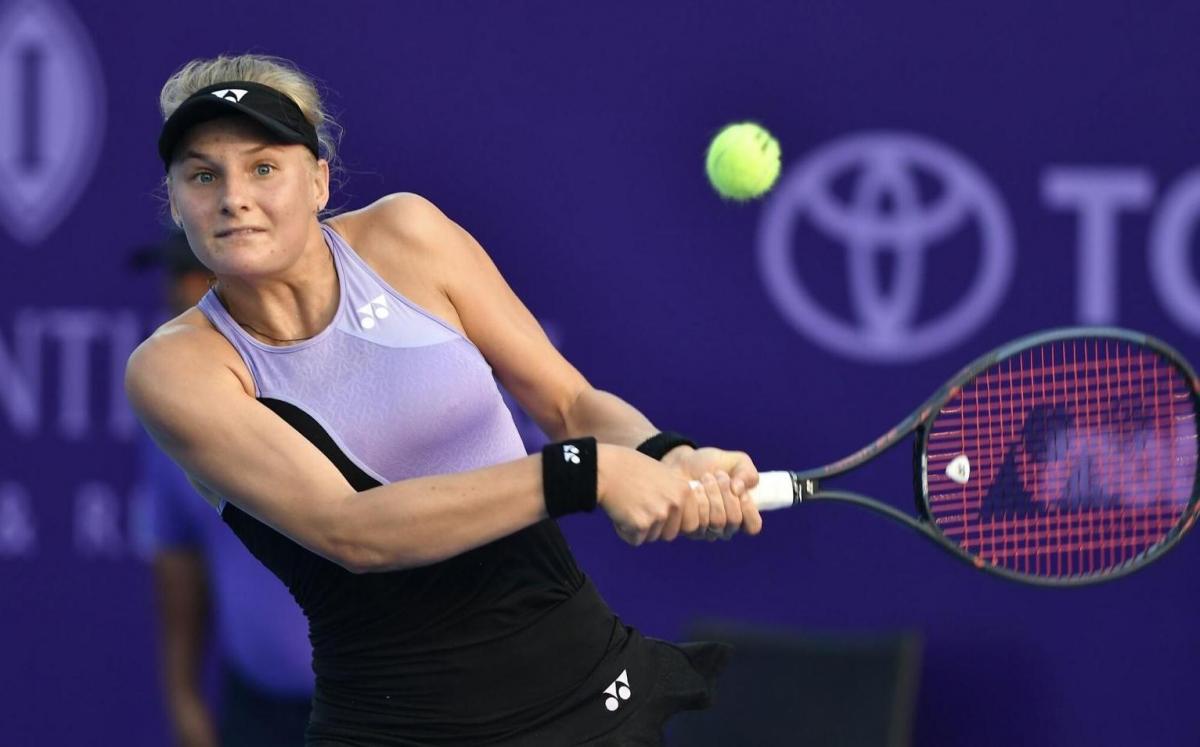 Dayana Yastremska claimed a spot in the Adelaide International quarterfinals on Wednesday, as the Ukrainian teenager was leading former World No.1 Angelique Kerber of Germany, 6-3, 2-0, when the German retired from the match due to a left hamstring injury.

In the first match between the two players, Yastremska blasted her way to a strong first-set win, with 11 winners to just four unforced errors in that timeframe. The World No.24 had claimed the first two games of the second set as well before No.9 seed Kerber retired after dropping the first two points of the third game, WTA wrote.

19-year-old Yastremska will now take on Donna Vekic of Croatia in the elite eight of the event. Vekic fought back from a set down to overcome Maria Sakkari of Greece, 2-6, 7-5, 6-1, in their earlier second-round encounter.

Kerber started off by breaking Yastremska in the opening game, then raced to 40-0 as she neared consolidating the break. However, the Yastremska groundstrokes started to click, and she reeled off shots with depth and power to claim five straight points and claw the break back immediately.

The Ukrainian started to take command of the opening frame from there, blasting a pinpoint backhand winner into the corner to break for 4-2, then wrapping up the next game with a crosscourt winner off of the same wing to lead 5-2.

Kerber had to fight off a set point in a protracted tussle before holding for 5-3, but the German then got a chance to pull herself back into the set, with two break points in the following game. Yastremska, though, found well-placed serves to escape that situation, and she closed out the one-set lead after a Kerber return flew just long on the teenager's second set point.

The first game of the second set also went Yastremska's way, as Kerber lost a rally on the Ukrainian’s second break point with a wide backhand. After falling behind 2-0, 0-30, Kerber immediately stopped play to consult with the trainer about her hamstring, and unfortunately for the German, she deemed herself unable to continue and ended the tilt.

If you see a spelling error on our site, select it and press Ctrl+Enter
Tags:UkrainetennissportsmatchplayWTA