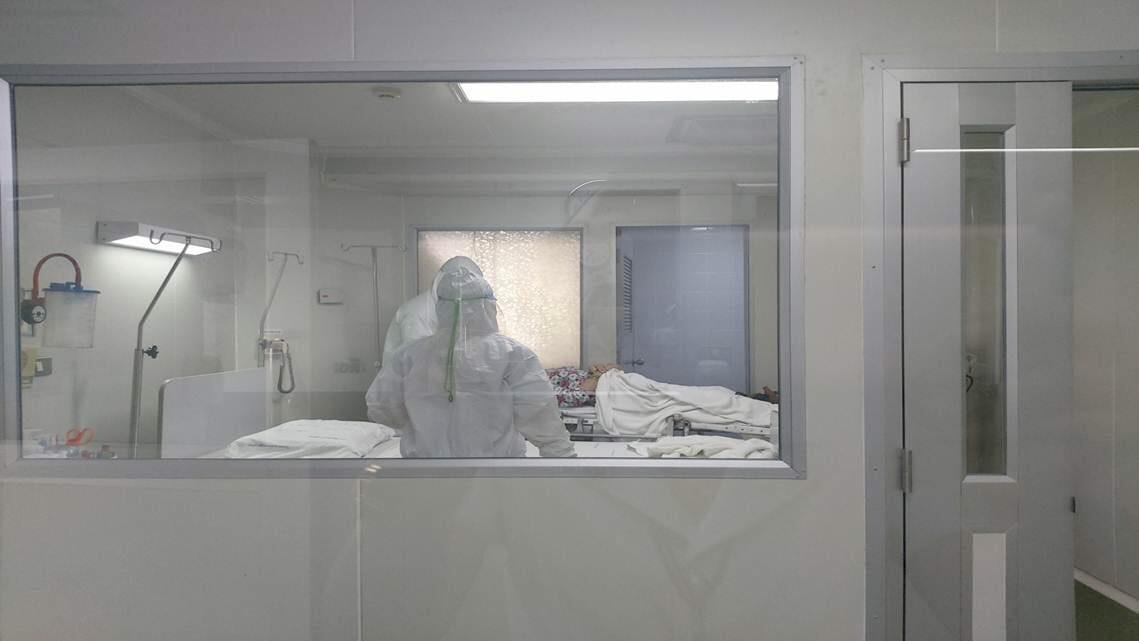 China stepped up measures to contain a virus which has killed 25 people and infected more than 800, with public transport suspensions in 10 cities, temples shutting, and the rapid construction of a new hospital to treat those infected.

The World Health Organisation (WHO) on Thursday declared the new coronavirus an emergency for China but stopped short of declaring the epidemic of international concern, Reuters said.

Health authorities fear the infection rate could accelerate over the Lunar New Year, when hundreds of millions of Chinese travel at home and abroad during week-long holidays, which began on Friday.

As of Thursday, there were 830 confirmed cases and 25 people had died, the National Health Commission. Most cases are in the central Chinese city of Wuhan, where the virus is believed to have originated in a market which traded in illegal wildlife.

Preliminary research suggested that in the most recent stage of its evolution, the Wuhan virus was passed on to humans from snakes.

Wuhan, a city of 11 million people, and neighboring Huanggang, a city of about 7 million people, were in virtual lockdown. Rail stations were largely shut, with few trains stopping in the city, flights were suspended and there were checkpoints on main roads in and out of the city.

Wuhan was building a new 1,000-bed hospital to treat those infected, with the aim of having it ready by Monday, the official Changjiang Daily reported on Friday.

The prefabricated buildings were being erected around a holiday complex originally intended for local workers, set in gardens by a lake on the outskirts of the city.

Non-fatal cases have also been detected in Thailand, Vietnam, Singapore, Japan, South Korea, Taiwan and the United States, prompting several airlines to suspend flights to and from Wuhan.

The footage of a Wuhan pneumonia patient falling to the ground under a CCTV #WuhanCoronavirus#coronavirus#CoronavirusOutbreak#China#Wuhanpic.twitter.com/J6bnVdTW63