If the case eventually goes to trial, the four may be tried in absentia under Dutch law. 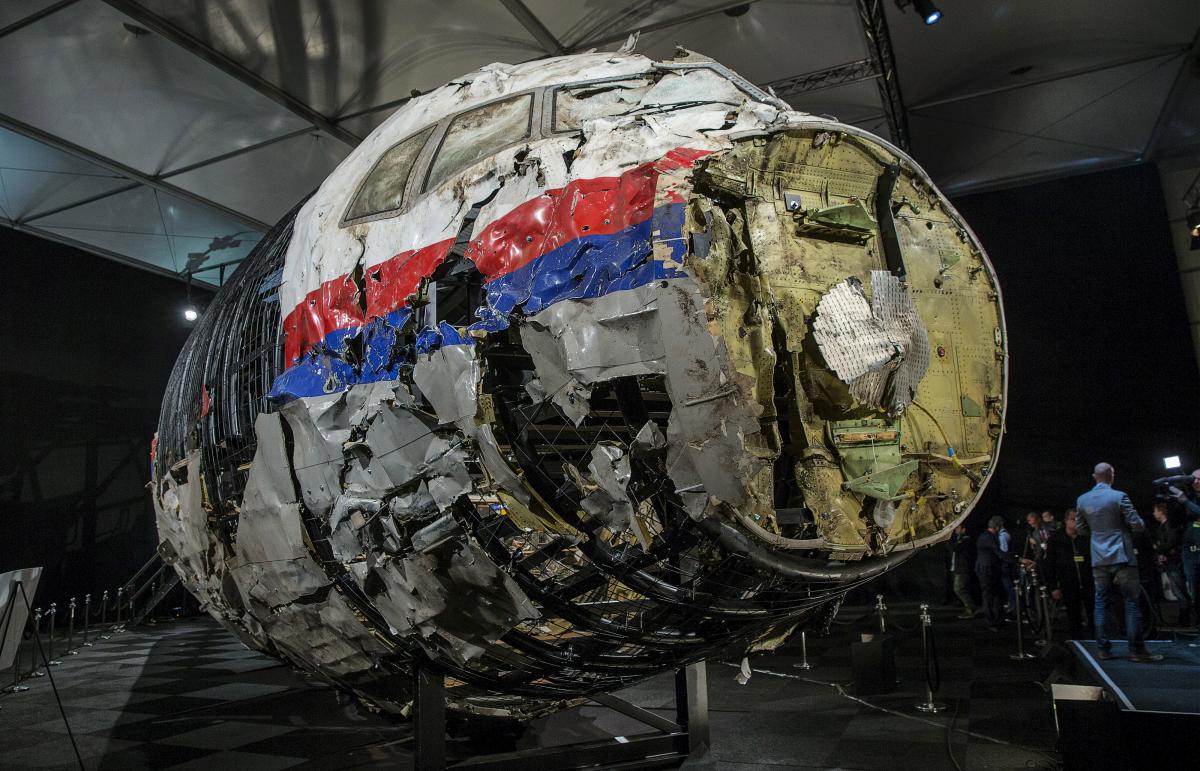 The Netherlands refused a request by Moscow to consider allowing Russia to prosecute three Russian nationals identified as suspects in the 2014 downing of Malaysia Airlines flight MH17, the Dutch justice minister revealed on Wednesday.

The first court hearing in the Dutch case against the three Russian suspects and one Ukrainian is scheduled for March 9, Reuters said.

If the case eventually goes to trial, the four may be tried in absentia under Dutch law.

The Netherlands is leading an investigation into MH17 being shot down on July 17, 2014, killing all 298 people on board. Two-thirds of the passengers were Dutch. The plane was flying over territory held by Russia-led forces in eastern Ukraine on a journey to Kuala Lumpur from Amsterdam.

Dutch Minister of Justice Ferd Grapperhaus, in a letter to parliament about the progress of the case, said Russia made the request last October.

"The justice minister answered that the transfer of prosecution of the three Russian suspects was not an option for the Dutch authorities and will not be considered," the letter said.

Investigators say the missile that hit the airline came from a launcher transported from a Russian military base in Kursk, just across the border.

Moscow denies wrongdoing. Russia does not extradite its own citizens, so none of Russian suspects are expected to appear in a Dutch court. However, a Dutch law firm has said that one of the Russian suspects in the case has asked it to represent him.

If you see a spelling error on our site, select it and press Ctrl+Enter
Tags:RussiainvestigationtrialMH17Netherlands