CNBC: WHO chief on coronavirus: Global markets 'should calm down and try to see the reality'

He says the public response now must focus on facts instead of fear. 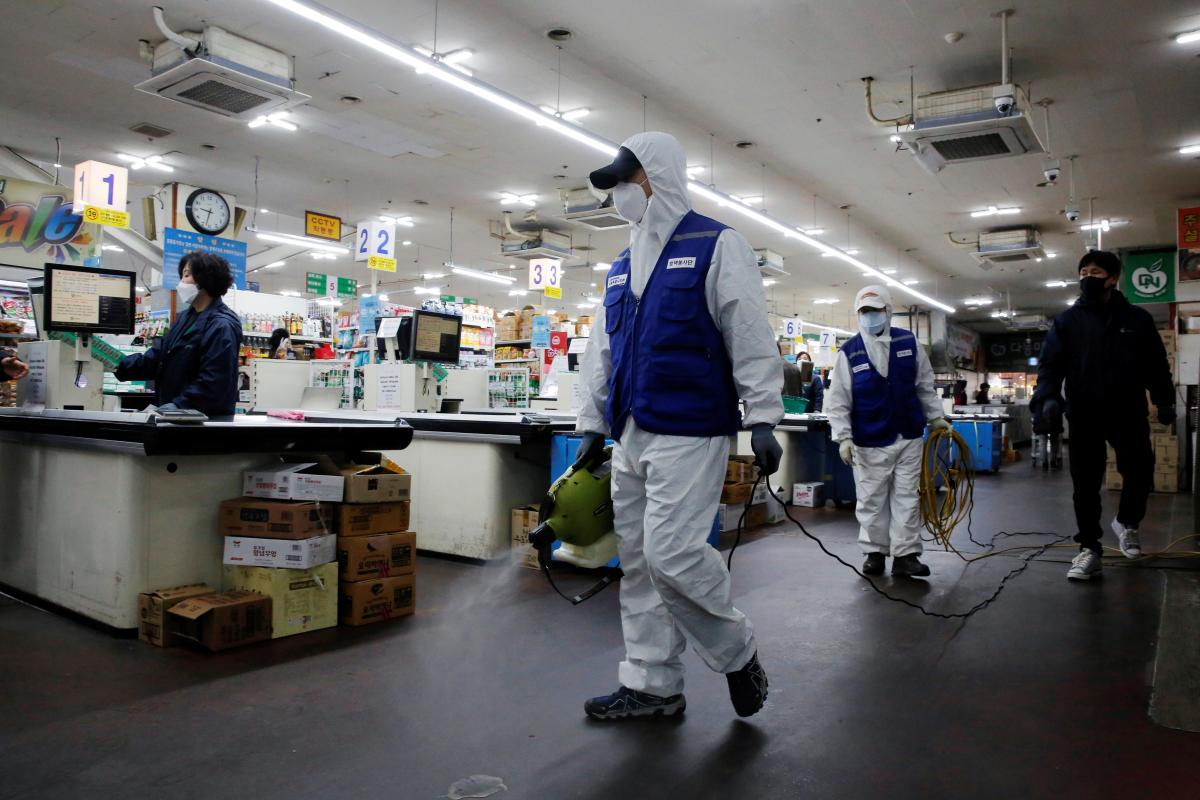 Director-General of the World Health Organization (WHO) Dr Tedros Adhanom Ghebreyesus has called for calm focusing on facts in the public response to the new coronavirus spread.

"Global markets … should calm down and try to see the reality," Tedros Adhanom Ghebreyesus told CNBC's Hadley Gamble during a panel discussion at the King Salman Humanitarian Aid Center's International Humanitarian Forum in Riyadh. "We need to continue to be rational. Irrationality doesn't help. We need to deal with the facts."

The comments come after global stocks were slammed in their worst week since the 2008 financial crisis. The Dow Jones plunged a whopping 3,500 points across the week, more than 12%, its largest weekly point loss ever and biggest percentage drop in 12 years.

The deadly virus, which originated in China, has spread to more than 60 countries and killed at least 2,943 people. More than 85,000 people have been infected.

But the public response now must focus on facts instead of fear, Ghebreyesus stressed.

"Based on the facts on the ground, containment is possible," Ghebreyesus said. "But the window of opportunity for containing it is narrowing. So we need to preparing side by side for a pandemic."

"Containment works. But at the same time we cannot be sure. This thing could change direction and be worse. That's why we prepare for the worst."