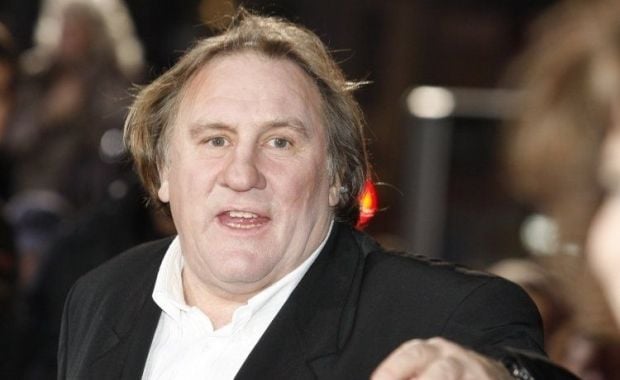 "The Ministy of Culture of Ukraine believes that the actor is a threat to national security,” according to the French publication.

The full “black list” is reported to be published officially on August 03. Beside Depardieu, some other high profile figures of the entertainment industry will be prohibited from entering Ukraine, with Serbian film director Emir Kusturica, US directors Steven Seagal and Oliver Stone, as well as some representatives of the Russian movie industry among them.