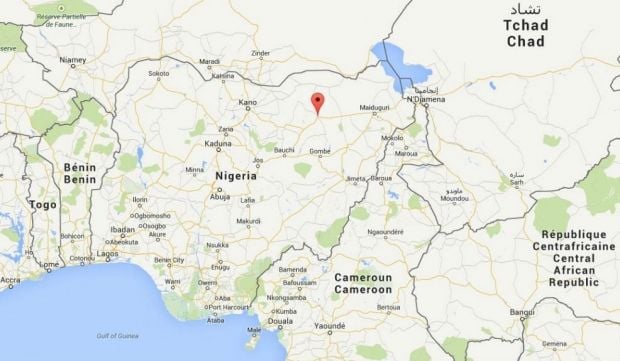 It is noted that the vessel belongs to the Russians.