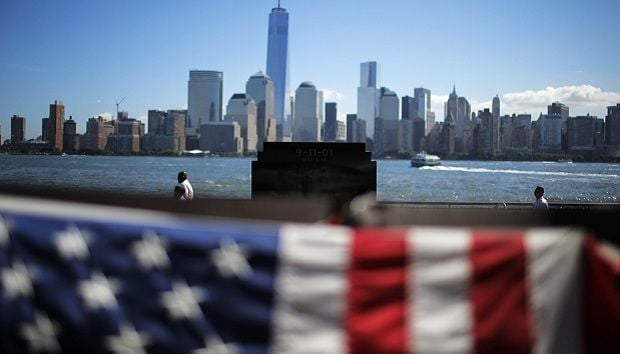 “Yes, it does complicate things a little bit, and we’ll put some thought to it, but we still have a job to do here, and we’re going to continue to do that job – to defeat Daesh [the Islamic State group],” Lt. Gen. Charles Brown Jr. told the Air Force Times on Wednesday.

Brown said that the U.S.-led coalition and Russia have a memorandum of understanding that spells out how aircraft from both sides should interact.

“We have pretty good connectivity with the Russians,” Brown said.

It is also noted that the U.S. has deployed about 300 airmen in Diyarbakir Air Base, Turkey, to rescue any U.S. or coalition pilots who have to eject over Iraq or Syria. Those airmen include the Guardian Angel Weapons System, which includes pararescue airmen, combat rescue officers and survival, evasion, resistance and escape specialists, who are experts at retrieving pilots or other isolated troops.

As UNIAN reported earlier, on November 24, Turkish Air Force shot down a Russian Su-24 bomber after violation of Turkey's airspace. One of the fighter pilots was reportedly killed, as well as a Russian marine who was part of the rescue mission. The second Su-24 pilot was reportedly rescued on Wednesday by the Syrian army special forces along with Russian specops.

Russian Defense Minister Sergey Shoigu said on Wednesday that Russia would send S-400 missiles to its air base in Latakia, Syria.