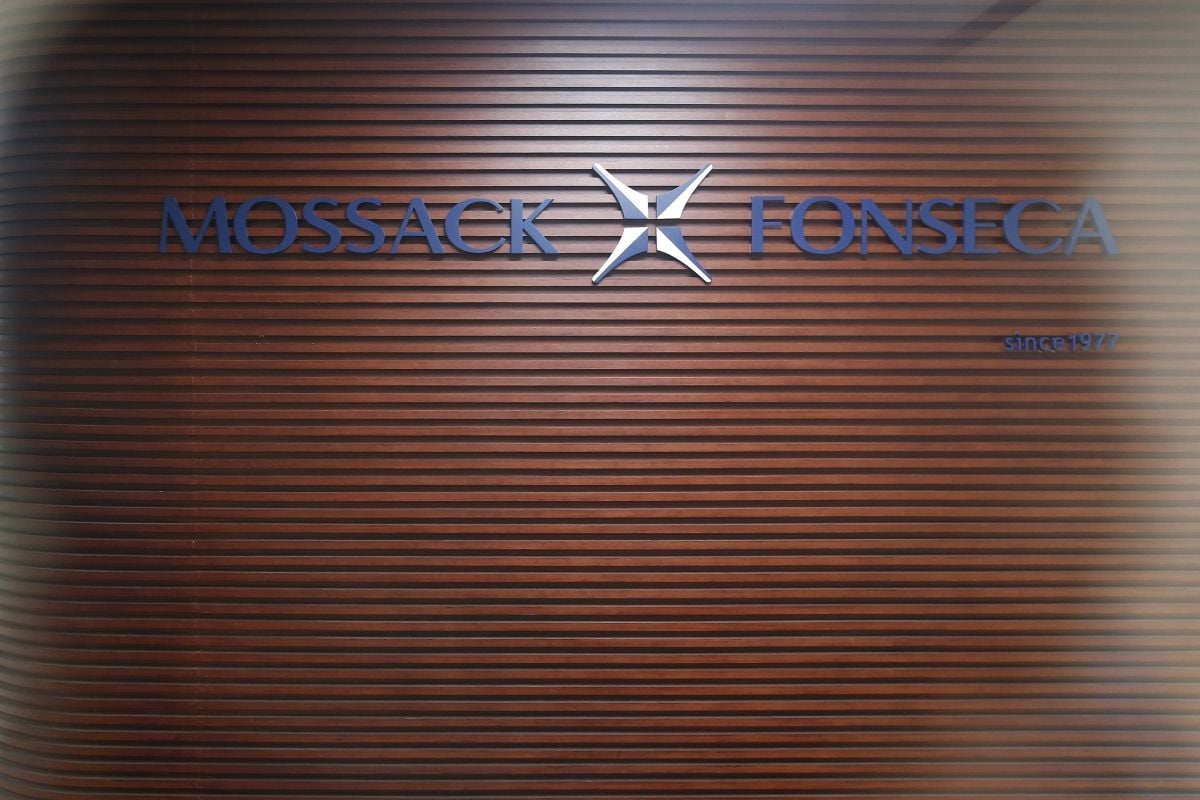 The International Consortium of Investigative Journalists published on May 9 a searchable database that strips away the secrecy of nearly 214,000 offshore entities created in 21 jurisdictions, from Nevada to Hong Kong and the British Virgin Islands.

Read alsoPoroshenko instructs Finance Ministry, Fiscal Service to "take first step" to deoffshorizationThe data, part of the Panama Papers investigation, is the largest ever release of information about offshore companies and the people behind them. This includes, when available, the names of the real owners of those opaque structures.

The database also displays information about more than 100,000 additional offshore entities ICIJ had already disclosed in its 2013 Offshore Leaks investigation.

ICIJ says it is publishing the information in the public interest.

The new data that ICIJ is now making public represents a fraction of the Panama Papers, a trove of more than 11.5 million leaked files from the Panama-based law firm Mossack Fonseca, one of the world’s top creators of hard-to-trace companies, trusts and foundations.

Read alsoPanama Papers: U.S. launches criminal inquiry into tax avoidance claimsICIJ is not publishing the totality of the leak, and it is not disclosing raw documents or personal information en masse. The database contains a great deal of information about company owners, proxies and intermediaries in secrecy jurisdictions, but it doesn’t disclose bank accounts, email exchanges and financial transactions contained in the documents.

In all, the interactive application reveals more than 360,000 names of people and companies behind secret offshore structures. As the data are from leaked sources and not a standardized registry, there may be some duplication of names.

The data was originally obtained from an anonymous source by reporters at the German newspaper Sueddeustche Zeitung, who asked ICIJ to organize a global reporting collaboration to analyze the files.

Read alsoPanama Papers source explains motives of his moveMore than 370 reporters in nearly 80 countries probed the files for a year. Their investigations uncovered the secret offshore holdings of 12 world leaders, more than 128 other politicians and scores of fraudsters, drug traffickers and other criminals whose companies had been blacklisted in the US and elsewhere.

Their status as outlaws or public officials didn’t prevent them from obtaining shell companies in locales where secrecy laws often make it impossible for prosecutors and other investigators to trace their assets.

The files revealed, for example, that associates of Russian President Vladimir Putin secretly shuffled as much as $2 billion through banks and shadow companies.