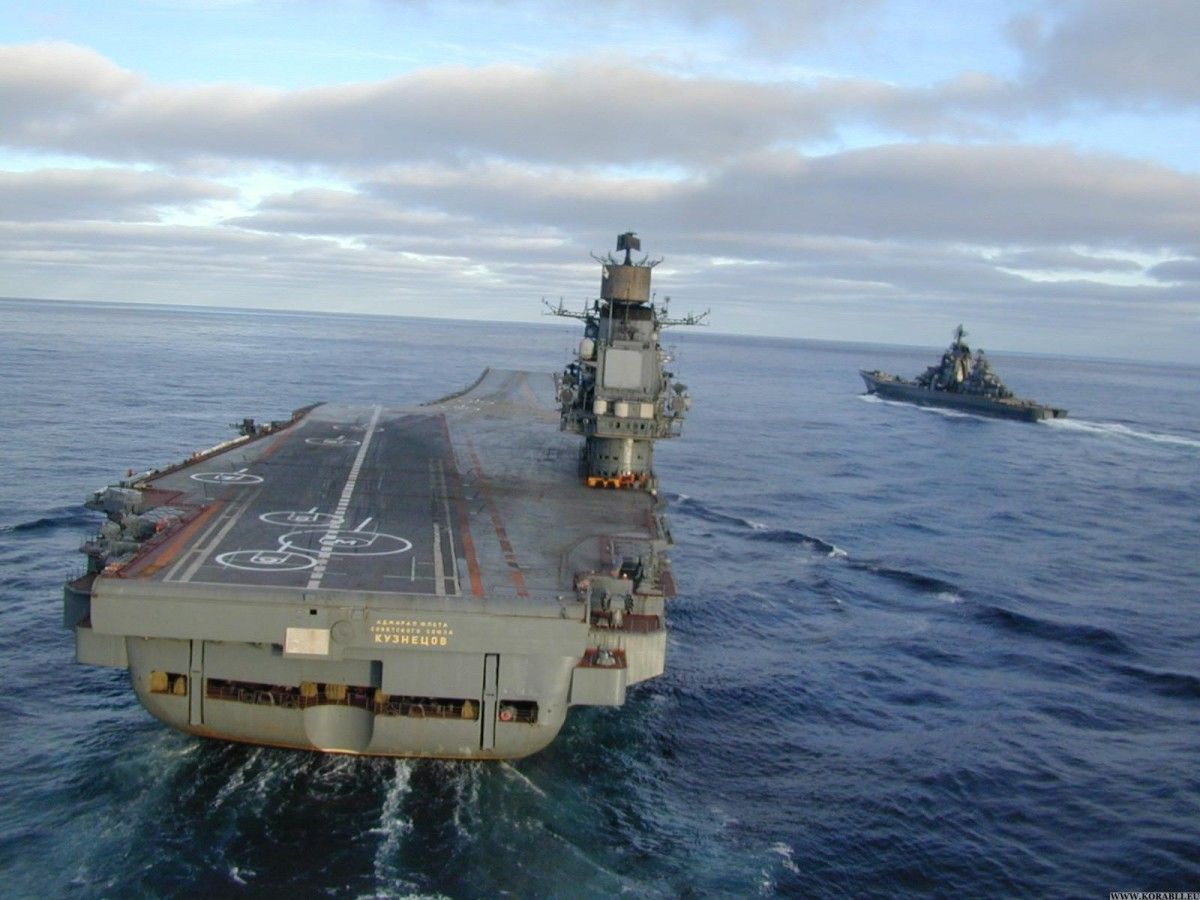 According to the report, the combat plane crashed at its second attempt to land on the aircraft carrier in good weather conditions, The Aviationist reported.

"It seems that it missed the wires and failed to go around falling short of the bow of the warship," reads the report, which has received no official confirmation from the Russian military.

Read alsoJets can't take off from Putin's only aircraft carrier – The TimesThe pilot successfully ejected and was picked up by a Russian Navy search and rescue helicopter.

Considered that on November 14 a MiG-29K crashed while recovering to the aircraft carrier, if confirmed this would be the second loss for the air wing embarked on Admiral Kuznetsov in less than three weeks and a significant blow for the Russian Naval Aviation during its combat deployment off Syria.