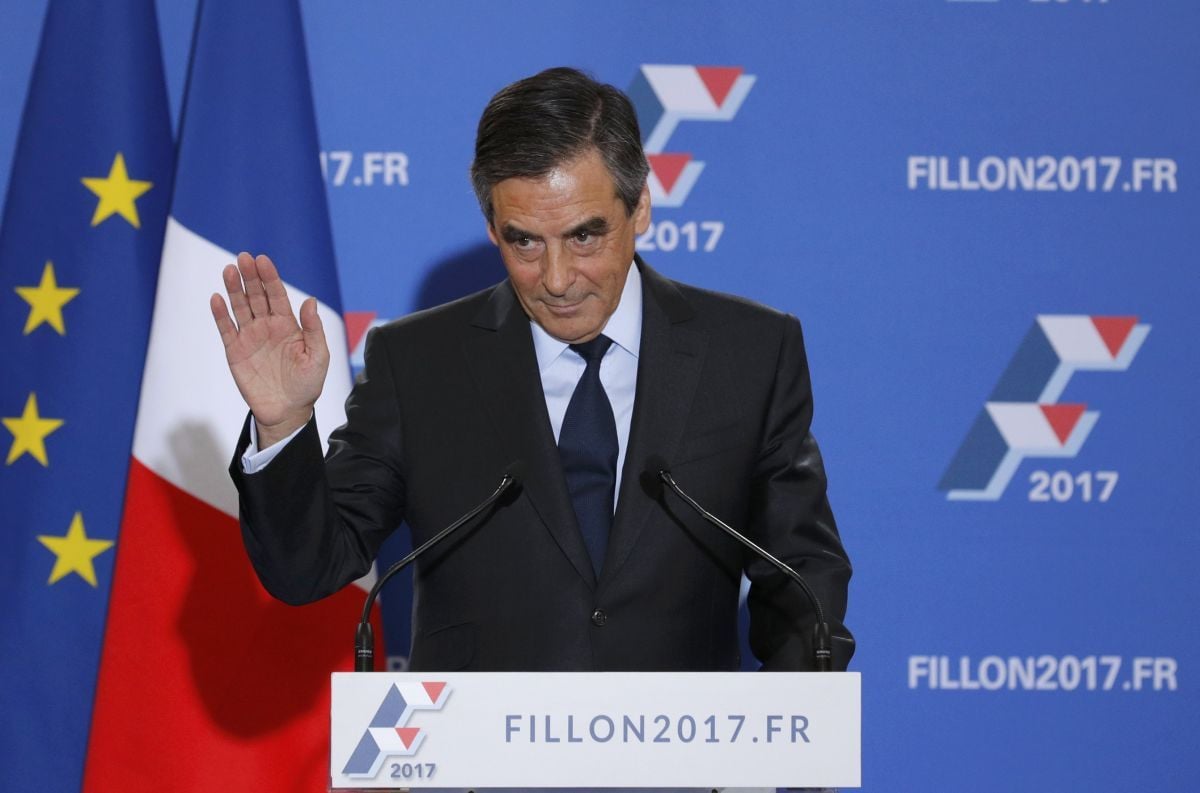 The organization did not disclose the content of said documents, only reporting their number.

As UNIAN reported earlier, the French-based Le Canard Enchaine previously reported that Fillon’s wife Penelope had made some EUR 500,000 working as an assistant to her husband in parliament.

Former Prime Minister Francois Fillon rejected the charges against him over filing fictitious job reports regarding his wife and illegal payments to his wife from parliamentary funds.

Read alsoDestructive effect of kompromat: Putin seeks chaos in U.S.In late January, he provided the prosecutor's office with documents confirming that his wife had, in fact, worked as his assistant, rather than just got paid.