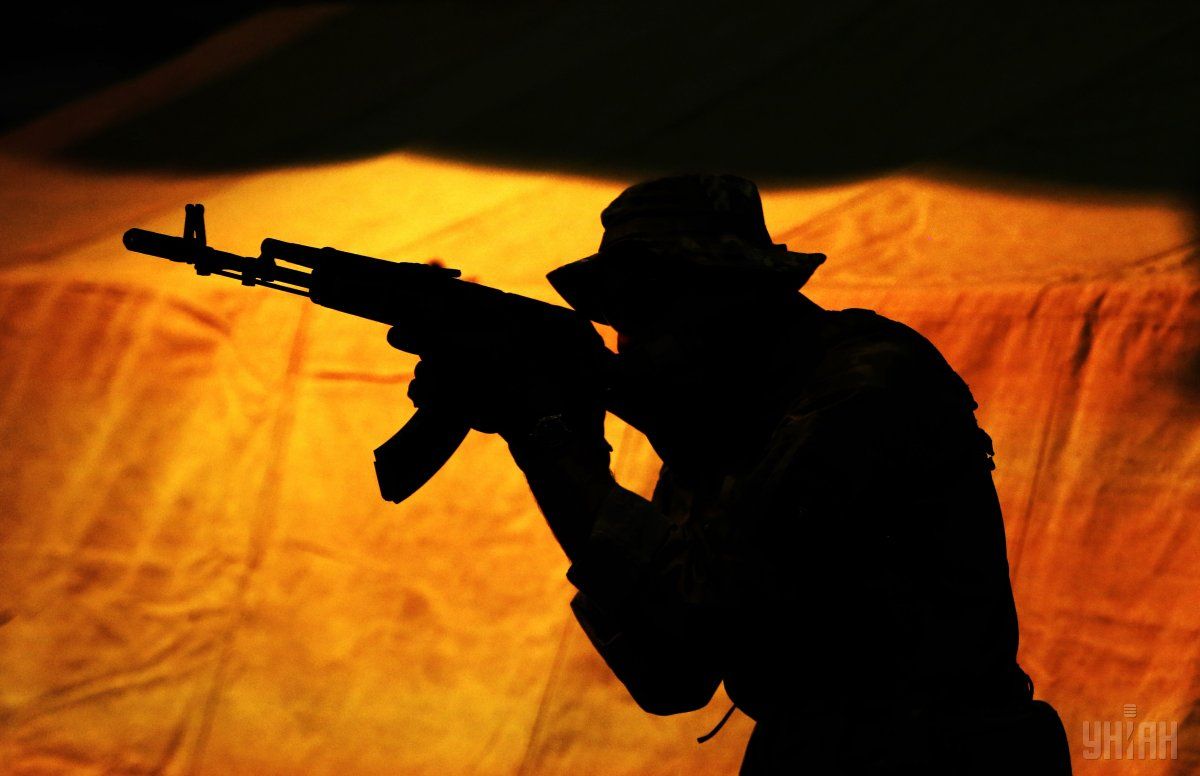 The Stockholm International Peace Research Institute (SIPRI) said on February 20 the United States accounted for 33 percent of global arms exports in 2012-16, with its value of exports rising 21 percent from the 2007-11 period, RFE/RL reported.

Nearly one-half of the U.S. total sales went to the Middle East.

Russia accounted for 23 percent of global exports during the period, with 70 percent of its sales going to four countries: India, Vietnam, China, and Algeria.

China was responsible for 6.2 percent of global arms exports during the five-year period.

France accounted for 6 percent, with Germany was responsible for 5.6 percent.

It said the flow of arms to Asia and Oceania and the Middle East increased in 2012–16, while there was a decrease in the flow to Europe, the Americas, and Africa.

The largest arms importer during the five-year period was India, increasing volume by 43 percent and now accounting for 13 percent of the global total.

India received 68 percent of its arms from Russia, five times the amount it bought from the United States, according to the report.