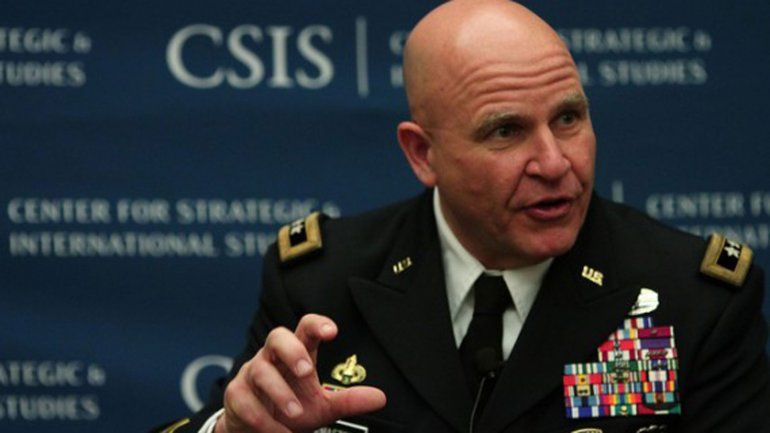 Trump announced his pick on February 20, days after Michael Flynn resigned from the influential post at the president's request amid questions over telephone conversations Flynn had with Russia's ambassador to Washington in December, RFE/RL reported.

Kremlin spokesman Dmitry Peskov declined to comment on the appointment in a conference call with reporters on February 21.

The state news agency RIA quoted a member of the Defense and Security Committee in Russia's upper house of parliament, Frants Klintsevich, as saying that McMaster was a "100 percent hawk" who represents a threat to Russia.

Read alsoRussia compiles psychological dossier on Trump for Putin - NBC NewsHowever, the chairman of the same committee, Viktor Ozyorov, said that, regardless of what advice McMaster gives Trump, the president will be the one to decide on policy.

Trump has expressed hopes of mending badly strained relations with Russia, and Flynn was also seen as an advocate of friendly Russian ties, but officials in Trump's administration have made tougher comments lately about Russia and its interference in Ukraine.

In an address in 2016, McMaster said that Russia had annexed Crimea and intervened militarily in eastern Ukraine in 2014 "at zero cost" from the international community.

He said that Moscow's broader goal was to "collapse the post-Cold War security, economic, and political order in Europe and replace that order with something that is more sympathetic to Russian interests."