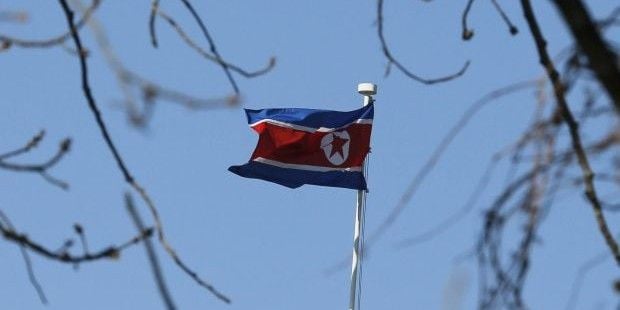 The drill was conducted by Hwasong artillery units of its Strategic Force, "tasked to strike the bases of the U.S. imperialist aggression forces in Japan," the Korean Central News Agency (KNCA) said, Yonhap reported.

Read alsoN. Korea fires unidentified projectile into East Sea – mediaThe report did not disclose when the drill was carried out, but it was apparently referring to its launch of four ballistic missiles a day earlier. The North's missile tests are usually announced by its state media the next day.

The launch of the missiles that flew about 1,000 kilometers was seen as a response to the on-going joint military exercise between Seoul and Washington, which it denounces as a war rehearsal against the North.