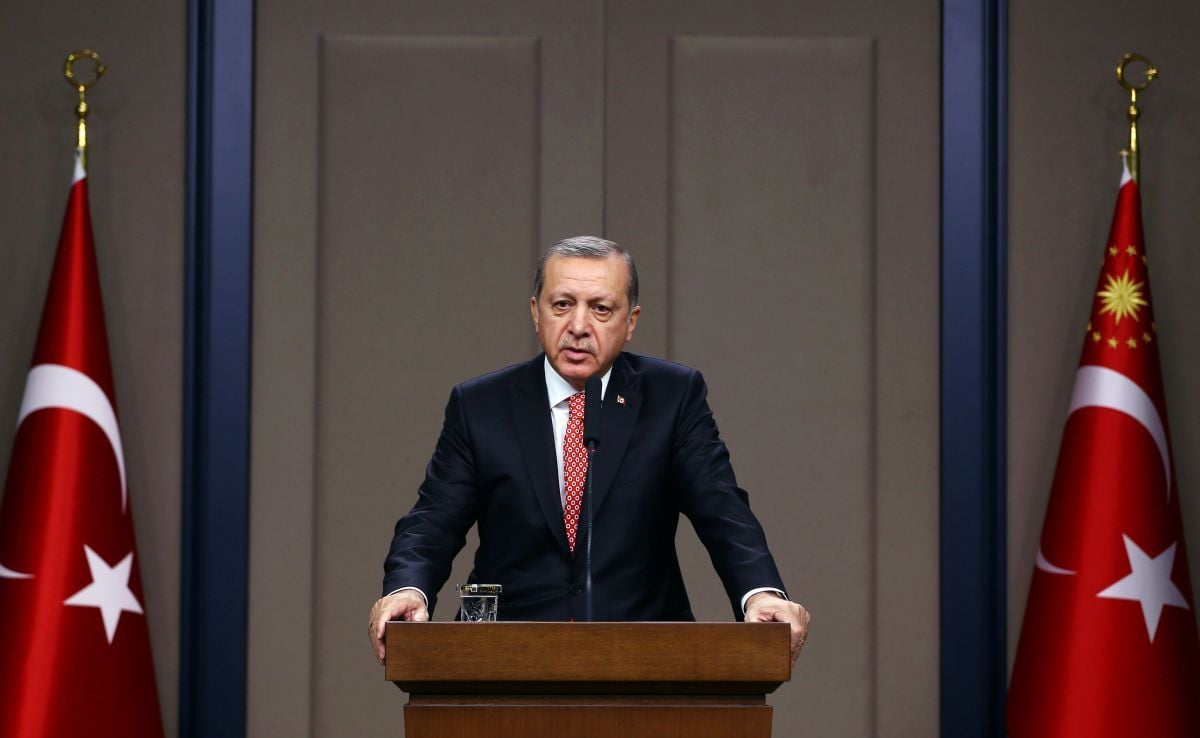 Turkey and Europe are at loggerheads with Ankara accusing some European countries such as Germany and the Netherlands of applying what it says are 'Nazi methods' by banning the rallies of Turkish ministers among expatriate Turks ahead of a key vote that could give Erdogan greater powers, as reported by Reuters.

Read alsoTurkey suspends high-level diplomatic ties with Dutch, mulls EU immigration deal reviewTurkey will no longer be threatened by the European Union (EU) membership process, Erdogan said and added that, from now on, it will not allow any Europeans on Turkish soil to carry out 'spying' under various pretexts.

If you see a spelling error on our site, select it and press Ctrl+Enter
Tags:EuropeErdoganTurkey