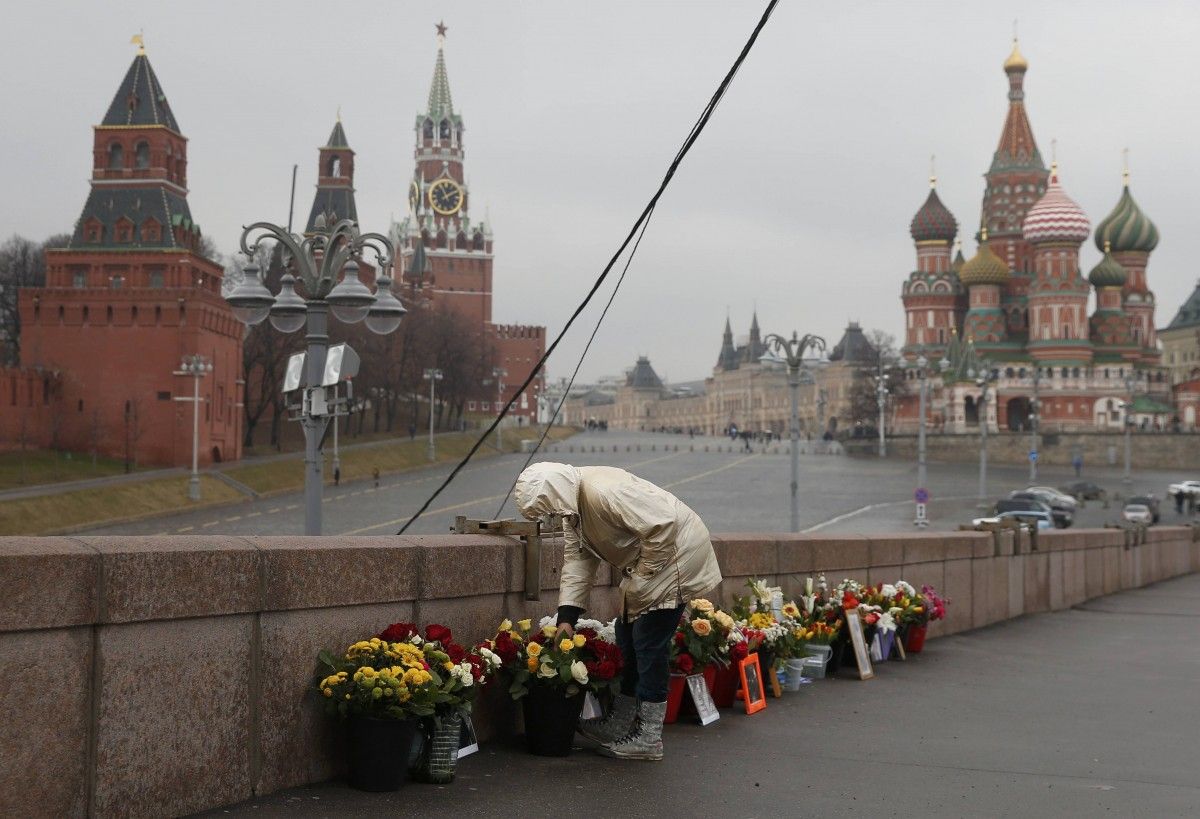 The number of deaths of loud critics of Putin’s policies have led to a speculation that the Kremlin was involved in Thursday’s daylight shooting of a Russian who sought asylum in Ukraine, WP reports.

Gennady Gudkov, a former Russian MP has told The Moscow Times he believes that the wave of political killings has started spreading.

WP listed some outspoken critics of Putin who ended up killed or died mysteriously.

Nemstov led significant rallies in 2011 against parliamentary election outcome, and wrote reports on top level corruption. He was arrested on a number of occasions as the Kremlin cracked down on opposition rallies. In Feb. 2015, just several hours following urging the community to join a march from Russia’s armed service involvement in Ukraine, Nemtsov was shot four times in the back by an unidentified attacker in the very heart of Moscow, near the Kremlin. Despite Putin’s pledge to take personal control over the case, the killer is still at large.

A self-styled tycoon from Boris Yeltsin’s internal circle, Berezovsky is believed to have been instrumental in Putin’s rise in power (including a media campaign that smeared Nemtsov). But Berezovsky failed to sustain the influence he had hoped for under the new president. His fallout with Putin led to his self-exile to the United Kingdom, where he vowed to overthrow Putin. He also accused the Kremlin of orchestrating the killing of Alexander Litvinenko, a former intelligence officer and whistleblower, poisoned in 2009. Berezovsky’s body was discovered in a locked washing room at his home in the UK, with a noose around his neck, in what was first deemed a suicide. Nevertheless, the coroner’s office could not determine the cause of death.

Markelov was a human rights lawyer widely known for representing Chechen civilians in human rights cases against the Russian armed forces. He also represented journalists who found themselves in trouble following publication of articles criticizing Putin, like Novaya Gazeta reporter Anna Politkovskaya, who was slain in 2006. Markelov was shot by a masked gunman near the Kremlin. Baburova, also a journalist from Novaya Gazeta, was fatally shot as she was trying to provide first aid to Markelov. Russian authorities stated a neo-Nazi group had been behind the killings, and two of its members were convicted.

Lawyer Sergei Magnitsky died in law enforcement custody in November 2009 following the alleged brutal beating, having been denied medical treatment. He had been working for British-American businessman William Browder, investigating a major tax fraud case. Magnitsky was arrested after he allegedly uncovered evidence suggesting that law enforcement officials were involved in the fraud. In 2012, Magnitsky was posthumously convicted of tax evasion, and Browder lobbied that the U.S. government impose sanctions on those involved in Magnitsky’s death. The sanctions list bears his name bears his name and has since been applied to human rights abusers in other cases.

Natalya Estemirova was a journalist who investigated abductions and murders that had turn out to be commonplace in Chechnya. There, pro-Russian security forces waged a brutal crackdown to weed out Islamic militants responsible for some of the country’s worst terrorist attacks. As her fellow journalist Anna Politkovskaya, Estemirova reported on civilians who had often been caught between these two violent forces. Estemirova was kidnapped outside her home, shot several times, including a point-blank shot to the head, and dumped in the woods. No one has been convicted of her murder.

Anna Politkovskaya was a Russian reporter for Novaya Gazeta whose book, “Putin’s Russia,” accused the Kremlin leader of turning the country into a police state. She wrote thoroughly about power abuse in Chechnya. She was shot point-blank in an elevator of her apartment house. Five men ended up convicted of her murder, it was discovered it had been a contract killing, with a $150,000 reward. The mastermind behind the murder was never revealed. Putin denied any Kremlin involvement in Politkovskaya’s killing, stating that her death is “more harmful to the current authorities both in Russia and the Chechen Republic … than her activities.”

Alexander Litvinenko was a former KGB agent who died three weeks after he drank a cup of tea laced with fatal polonium-210 at a London hotel. A British inquiry discovered that Litvinenko was poisoned by Russian agents Andrei Lugovoi and Dmitry Kovtun, who acted on orders that had “probably” been approved by President Putin. Russia refused to extradite them, and in 2015 the Russian president granted Lugovoi a medal for “ services to the motherland.” Soon after leaving the Russian Federal Security Service, Litvinenko turned into a vocal critic of the  agency, which had been run by Putin, and later blamed the FSB for orchestrating a series of house bombings in Russia in 1999 that left hundreds dead.

The affable former colonel was favored among parliamentary reporters in the early 1990s. Yushenkov had just registered his Liberal Russia movement as a political party when he was gunned down outside his home in Moscow. He had been collecting evidence he considered would prove that Putin’s administration was behind one of the apartment bombings in 1999.

Shchekochikhin was a journalist and writer who wrote about criminal offenses and corruption in the former Soviet Union. In 1999, he was investigating apartment bombings for Novaya Gazeta. IN July 2003, he contracted a mysterious disease. He died out of the blue, a couple days ahead of his intended departure for the United States. His health care paperwork was later classified by Russian authorities.

If you see a spelling error on our site, select it and press Ctrl+Enter
Tags:Russia