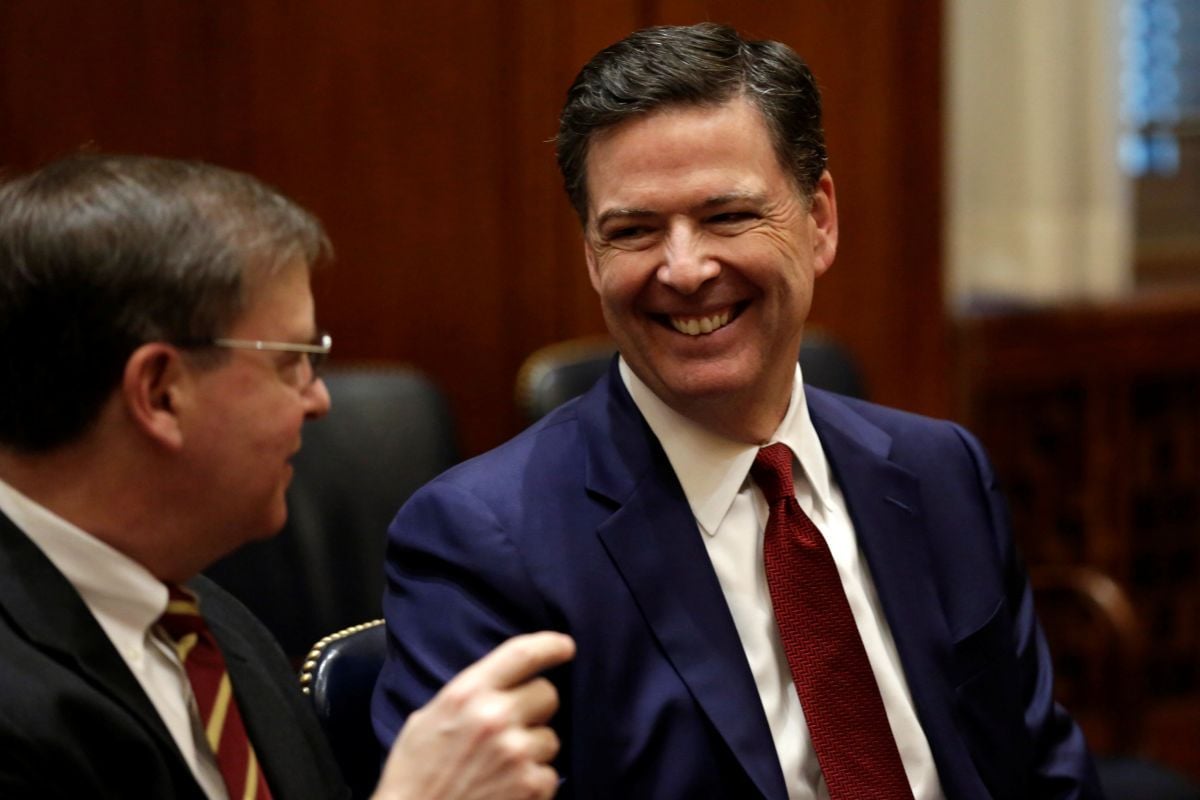 Well before the Department of Homeland Security and the Office of the Director of National Intelligence accused the Russian government of tampering with the U.S. election in an October 7 statement, Comey pitched the idea of writing an op-ed about the Russian campaign during a meeting in the White House’s situation room in June or July, which included Secretary of State John Kerry, Attorney General Loretta Lynch, Department of Homeland Security secretary Jeh Johnson and the national security adviser Susan Rice, Newsweek reports.

The other national security officials didn’t like the idea, and White House officials thought the announcement should be a coordinated message backed by multiple agencies, the source says. “An op-ed doesn’t have the same stature, it comes from one person.”

Read alsoFBI confirms probe of Russia meddling ongoingComey would likely have tried to publish the op-ed in The New York Times, and it would have included much of the same information as the bombshell declassified intelligence report released January 6, which said Russian President Vladimir Putin tried to influence the presidential election, the source said.

“Russia’s goals were to undermine public faith in the U.S. democratic process, denigrate Secretary Clinton and harm her electability and potential presidency,” the report stated, adding that the U.S. intelligence community had “high confidence” in its judgments. “We further assess Putin and the Russian Government developed a clear preference for President-elect Trump.”

If you see a spelling error on our site, select it and press Ctrl+Enter
Tags:FBIComeyRussianMeddling