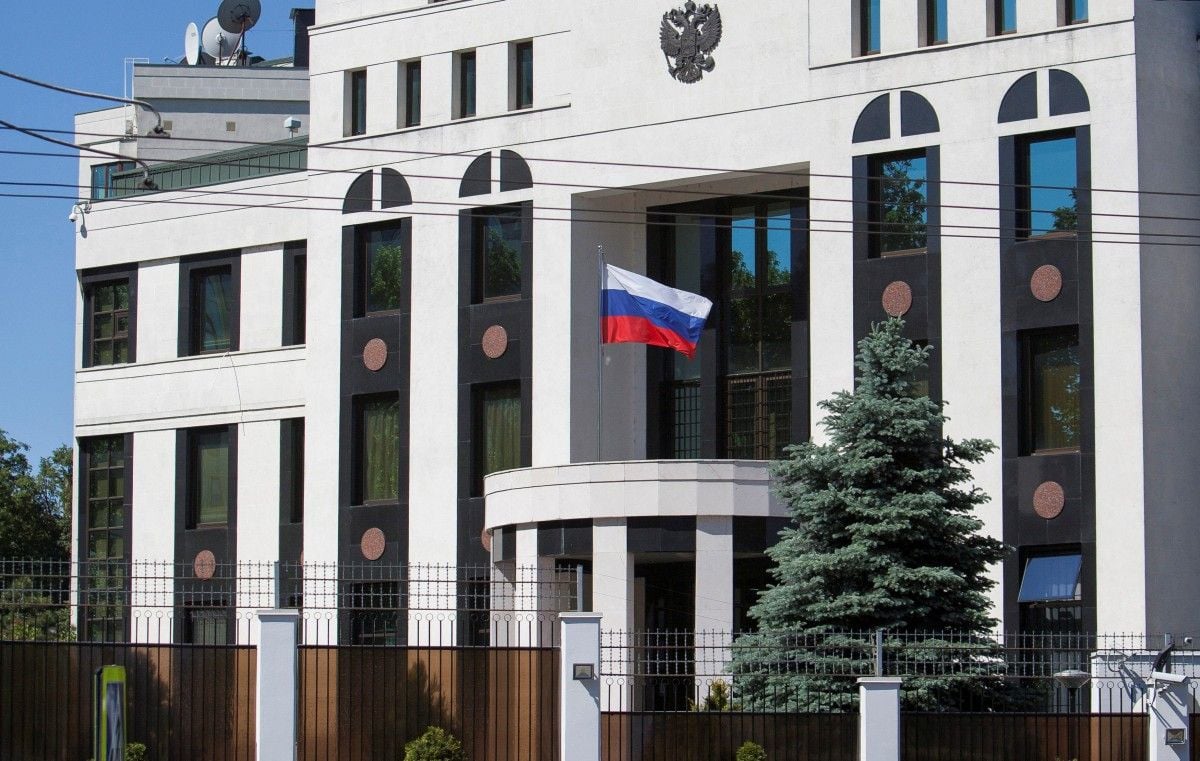 Moldova, a former Soviet state that has long been the focus of a struggle for influence between Russia and the West, expelled the diplomats on May 29. It did not explain the decision, with Prime Minister Pavel Filip saying only that his government had "good reasons," Reuters reports.

According to the sources, who are familiar with the case, the five were ejected because of their alleged activities as undercover officers with the Russian military intelligence agency, the GRU.

They said Moldovan officials believed the Russians were recruiting fighters from Gagauzia, an autonomous southern region home to an ethnic Turkish population that is pro-Russian and opposes closer integration with the European Union.

Read alsoMoldova expels 5 Russian diplomatsThe Moldovan government source and Chisinau-based diplomatic sources all spoke on condition of anonymity because of the sensitivity of the matter. They did not say how the Russians allegedly recruited the fighters, how many were recruited or the reason for their recruitment.

Reuters could not independently verify the allegations about the activities of the five Russians.

The Russian foreign ministry declined to comment. The Russian defense ministry did not respond to requests for comment.

Asked by Reuters if the five Russians were GRU officers, a spokeswoman for the Moldovan foreign ministry said they were diplomats and declined to comment further.

More than 10,000 people have died in fighting in eastern Ukraine between Ukrainian troops and pro-Russian rebels since the conflict began in 2014 following Moscow's annexation of the Crimean peninsula. While Moscow politically backs the insurgents, it has repeatedly denied Western accusations that it is arming them and sending fighters to aid them.

Read alsoMoldova's president: Transnistria will never become federal subject of RussiaMoldovan intelligence believes fighters recruited from Gagauzia were first sent to a paramilitary training camp in the Rostov region of southern Russia, according to the sources.

The sources did not identify the camp. Russia has used at least two military camps in Rostov to train volunteers for fighting in eastern Ukraine, according to evidence collected by Reuters and the Russian media.

A former member of a Russian army artillery unit told Reuters that he saw about 200 people in camouflage fatigues - not Russian military uniforms - based in a camp near a Russian army position at the Kuzminsky firing range in Rostov in 2014, at the time of fierce battles in eastern Ukraine.

This was corroborated by a member of a unit of the Cossacks - a Russian paramilitary group - who told Reuters in early 2015 that volunteers to fight in Ukraine were training alongside the Russian army in that area.

According to Russian media outlet Gazeta.ru, fighters bound for eastern Ukraine were also training at the Kadamovsky firing range in Rostov.

The three sources said some information about Gagauzians fighting in eastern Ukraine was brought to the attention of Moldovan authorities by Ukraine's state security service, the SBU, which gathers intelligence on people fighting with the separatist insurgency in eastern Ukraine.

With information from the SBU, the Moldovan authorities were able to track, arrest and interrogate Gagauzian fighters returning from the conflict, according to the sources. Some became informers, they added.

The SBU did not respond to a request for comment.

Read alsoMoldova Court declares illegal stay of Russian troops in Transnistria; President Dodon critical of rulingRelations between Moldova and Russia have been bumpy under a succession of pro-Western governments. Russia halted imports of Moldovan produce in retaliation for Chisinau signing a trade and political deal with the European Union in 2014. Moldova and Russia have also feuded over the treatment of Moldovan officials traveling to Russia.

But Russia has forged direct ties to Gagauzia.

Irina Vlah, elected the head of Gagauzia in March 2015 on pledges of closer ties with Russia, visited the Kremlin in January this year and attended a reception hosted by Russian President Vladimir Putin.

"The people of Gagauzia view Russia with affection," Vlah said at the reception.

If you see a spelling error on our site, select it and press Ctrl+Enter
Tags:RussiaMoldovaintelligencediplomats