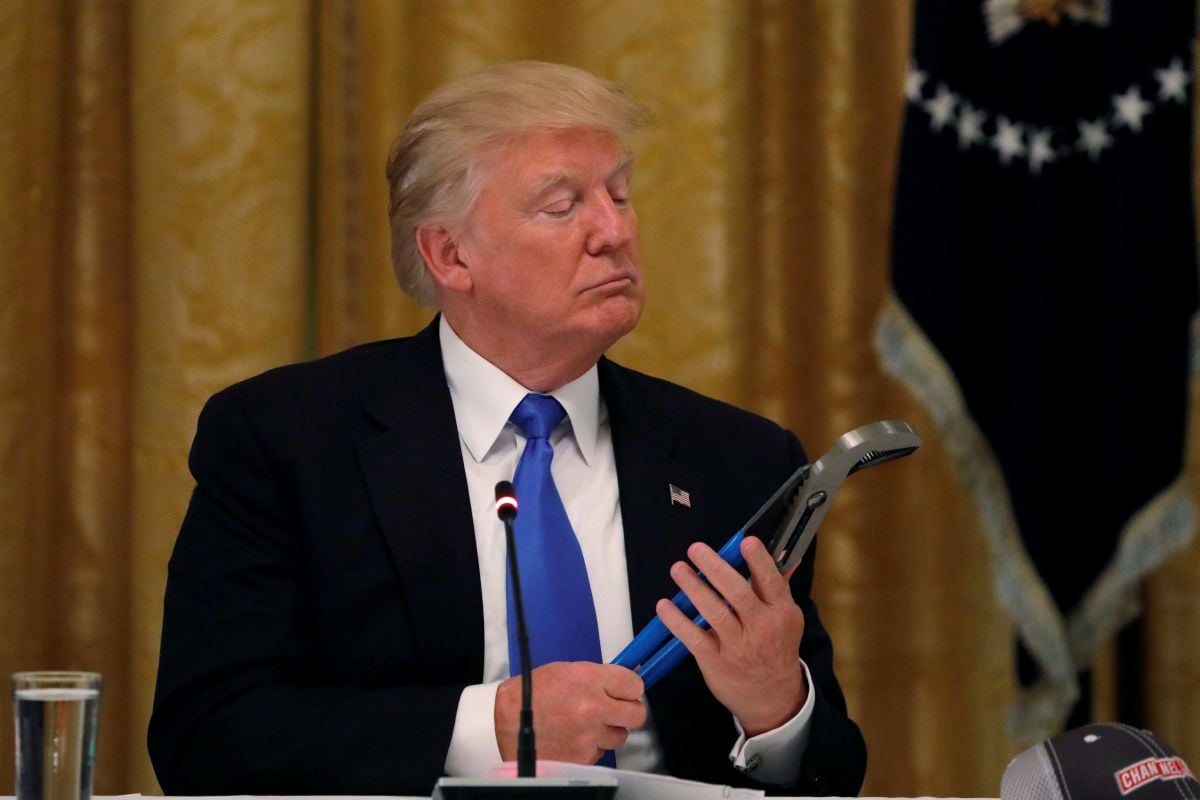 "The administration is supportive of being tough on Russia, particularly in putting these sanctions in place," Sanders told ABC News Chief Anchor George Stephanopoulos on "This Week."

Read alsoEU sounds alarm, urges U.S. to coordinate on Russia sanctions – media"The original piece of legislation was poorly written, but we were able to work with the House and Senate, and the administration is happy with the ability to do that, and make those changes that were necessary, and we support where the legislation is now," Sanders said.

U.S. Republicans and Democrats have reached agreement on legislation that allows new sanctions against Russia, Iran and North Korea, leading congressional Democrats said on Saturday, July 22, in a bill that would limit any potential effort by President Donald Trump to try to lift sanctions against Moscow, according to Reuters.

If you see a spelling error on our site, select it and press Ctrl+Enter
Tags:RussiaUSAsanctionsTrump