Journalist explains why Putin allows Sobchak to run for president 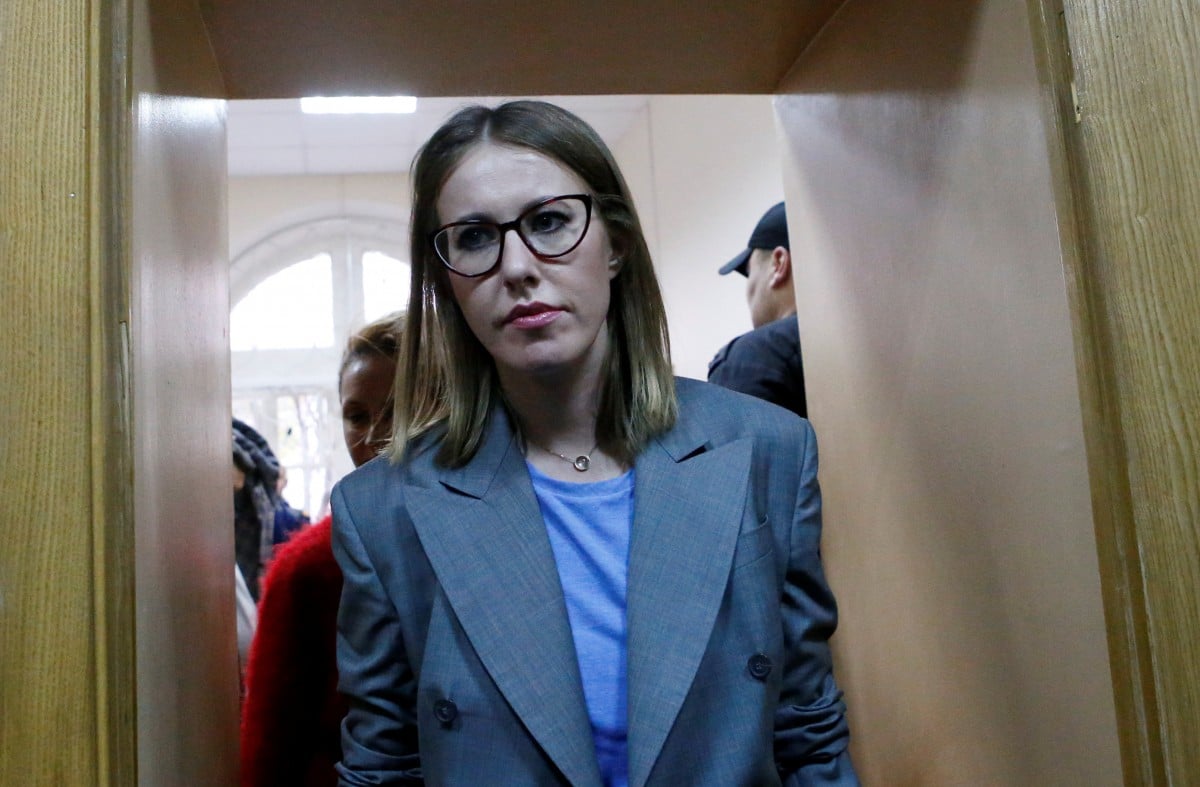 "On the one hand, Sobchak should attract to the polling stations part of the 'anti-Putin electorate' - people who would have not gone there over the government's refusal to register as a candidate Alexei Navalny. And on the other hand, scandals around the nomination of Sobchak may boost the interest in elections in the eyes of a part of the passive majority, people not willing to cast their ballots according to the 'everything has already been predetermined' logic. [The Kremlin] seeks to somehow inject more life into a play-model of elections," the journalist writes.

Read alsoPutin's rival Ksenia Sobchak: Crimea belongs to Ukraine under lawHowever, Novoprudsky does not exclude that Sobchak will not be registered as candidate. After all, according to the journalist, "the scenario of her participation is the product of efforts by the curator of internal policy within the presidential administration."

Read alsoSobchak stands for new referendum in Crimea"But there are other centers of power that can forcefully impose their own scenarios of elections," Novoprudsky said.

If you see a spelling error on our site, select it and press Ctrl+Enter
Tags:RussiaUkrainePutinelectionsSobchakscenario