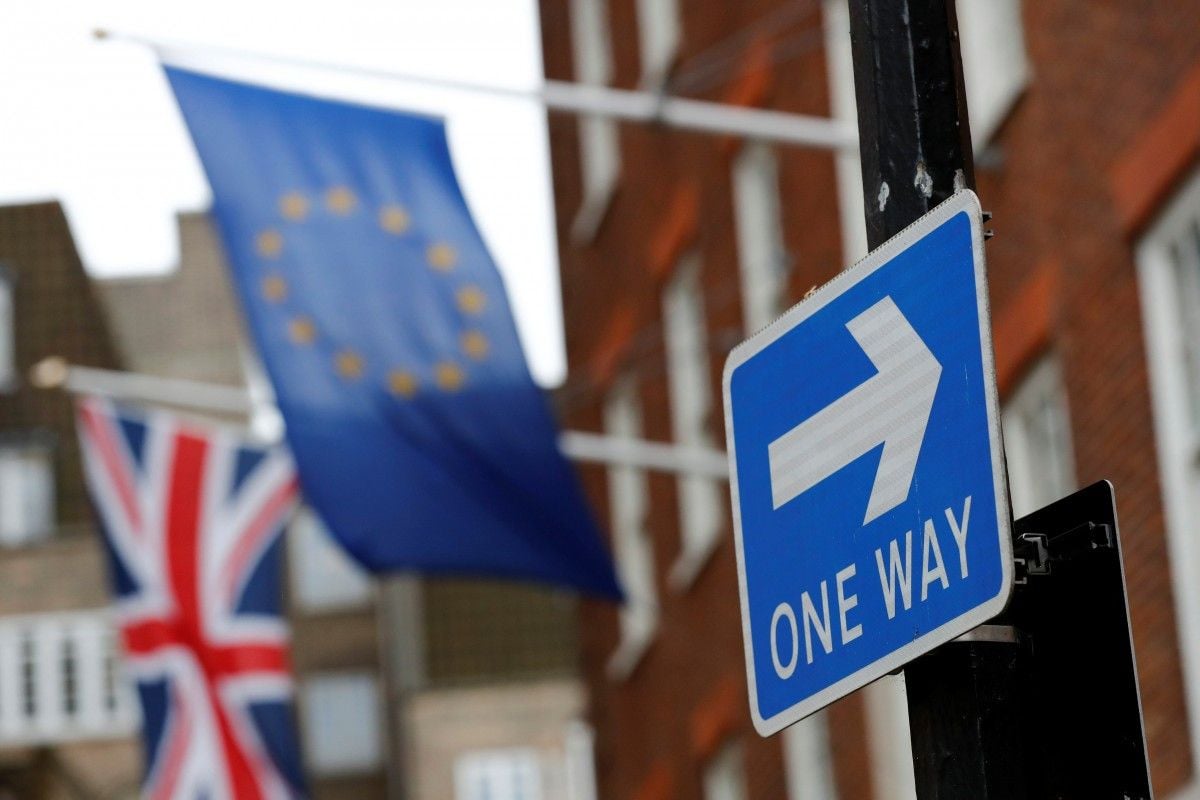 She said the EU Withdrawal Bill will be amended to formally commit to Brexit at 23:00 GMT on Friday 29 March 2019, the BBC reported.

The bill will be scrutinized by MPs next week – but the PM warned against attempts to stop it or slow it down.

Mrs. May was writing in the Daily Telegraph as a fresh round of Brexit negotiations are due to begin later.

The UK is due to leave the European Union after 2016's referendum in which 51.9% of voters backed Brexit.

The Prime Minister said the decision to put the specific time of Brexit "on the front page" of the Brexit bill showed the government was determined to see the process through.

"Let no-one doubt our determination or question our resolve, Brexit is happening," she wrote.

"It will be there in black and white on the front page of this historic piece of legislation: the United Kingdom will be leaving the EU on March 29, 2019, at 11 pm GMT."

The draft legislation has already passed its second reading, and now faces several attempts to amend it at the next part of its parliamentary journey – the committee stage.

Read alsoPutin's active measures can help tip balance back in Brexit referendum – mediaMrs. May said most people wanted politicians to "come together" to negotiate a good Brexit deal, adding that MPs "on all sides" should help scrutinize the bill.

She said the government would listen to MPs if they had ideas for improving the bill, but warned against attempts to halt the process.

"We will not tolerate attempts from any quarter to use the process of amendments to this Bill as a mechanism to try to block the democratic wishes of the British people by attempting to slow down or stop our departure from the European Union."

MPs have previously been told there have been 300 amendments and 54 new clauses proposed.

The PM said the "historic" bill was "fundamental to delivering a smooth and orderly Brexit" and would give "the greatest possible clarity and certainty for all businesses and families across the country".

Brexit Secretary David Davis said the government had attempted to remove "any confusion or concern about what 'exit day' means".

However, the bill is facing stiff resistance from some Conservative rebels and from opposition parties, who have described it as a "power grab" by the government.

If you see a spelling error on our site, select it and press Ctrl+Enter
Tags:BrexitUnitedKingdomlaw