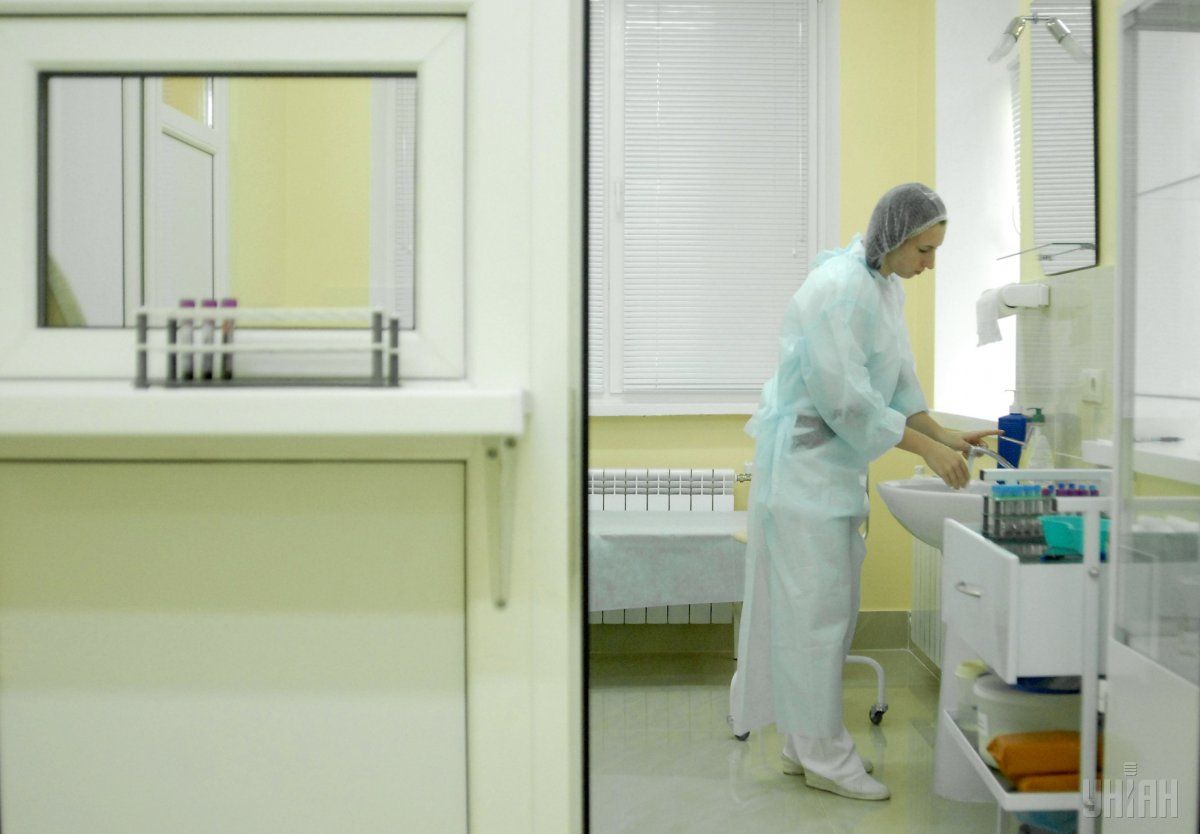 According to Ostroda’s state sanitary inspector, five men with the symptoms of measles were admitted to a local hospital. The diagnosis has been confirmed for the four of them. Another person was sick with measles a weak earlier, Radio Poland says.

It is noted that more than 700 factory workers who had contact with patients will be vaccinated, while specialists stress that factory products are safe.

According to the State sanitary inspection in Ostroda, there have been no cases of measles reported in the area for the past ten years.

Read alsoDemand for vaccines up in Kyiv amid measles outbreakAs UNIAN reported earlier, Acting Health Minister of Ukraine Uliana Suprun said 4,782 cases of measles were reported in Ukraine in 2017, with 75% of the patients being underage.

Among those infected, 86% had not been vaccinated.

Suprun added that the virus got to Ukraine from Romania where the vaccination rate is also low.

If you see a spelling error on our site, select it and press Ctrl+Enter
Tags:UkrainePolandmeasles