The U.S. Navy is continuing to fly reconnaissance aircraft in international airspace over the Black Sea. 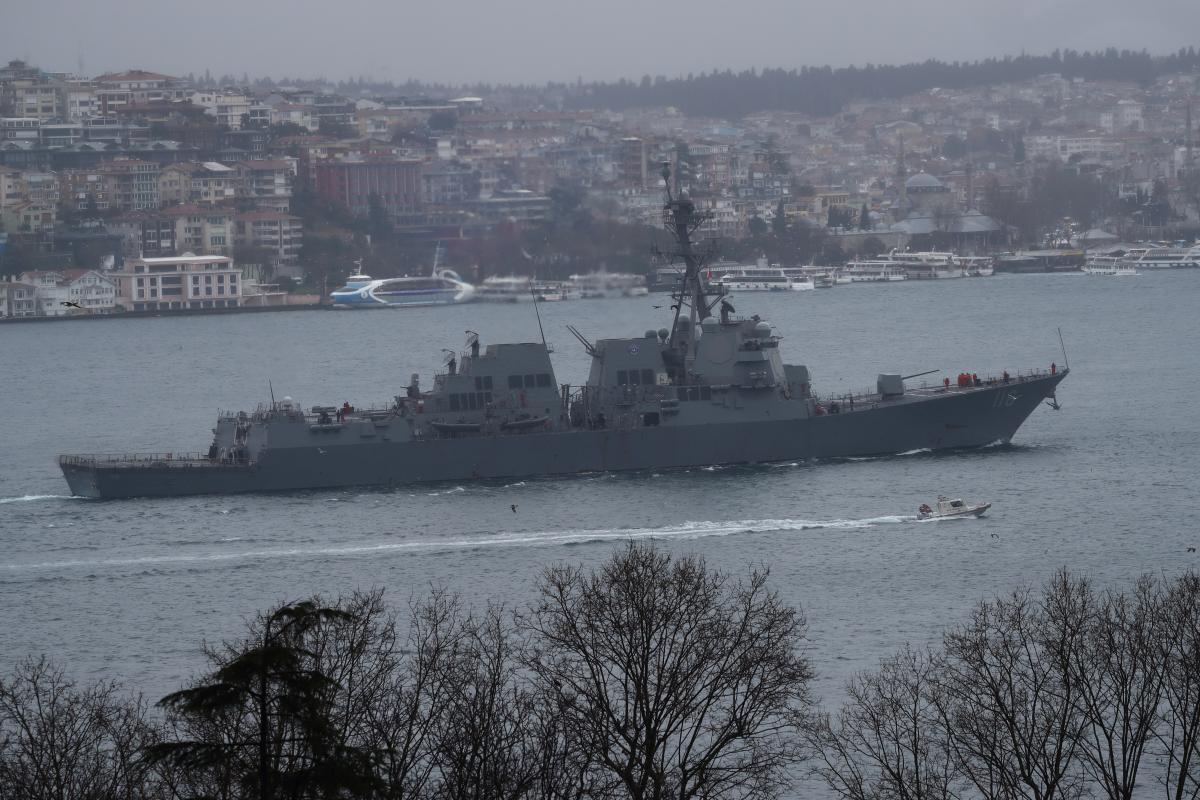 The United States is considering sending warships into the Black Sea in the next few weeks in a show of support for Ukraine amid Russia's increased military presence on Ukraine's eastern border, according to CNN.

The U.S. Navy routinely operates in the Black Sea, but a deployment of warships now would send a specific message to Moscow that the U.S. is closely watching, a U.S. defense official told CNN Thursday.

The U.S. is required to give 14 days notice of its intention to enter the Black Sea under a 1936 treaty giving Turkey control of the straits to enter the sea. It is unclear if a notice has yet been sent.

The Defense official also said the Navy is continuing to fly reconnaissance aircraft in international airspace over the Black Sea to monitor Russian naval activity and any troops movements in Crimea.

Although the U.S. does not see the amassing of Russian forces as posturing for an offensive action, the official told CNN that "if something changes we will be ready to respond." Their current assessment is that the Russians are conducting training and exercises and intelligence has not indicated military orders for further action, the official said, but noted that they are well-aware that could change at any time.

If you see a spelling error on our site, select it and press Ctrl+Enter
Tags:RussiaUnitedStatesBlackSeaUkraineNavy